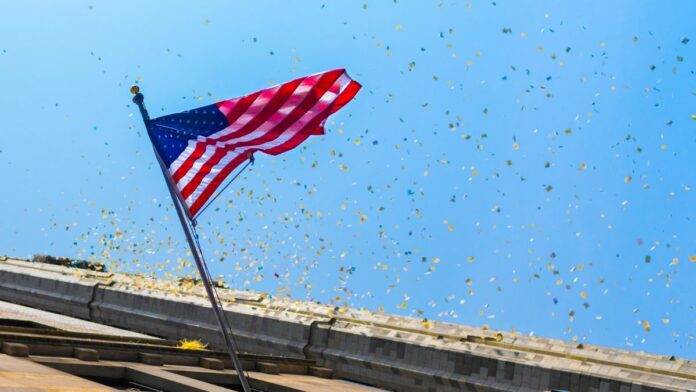 Parents are taking a stand against a broken public school system. In this year’s Virginia gubernatorial race, for example, Terry McAuliffe, a popular former governor, went down to defeat after he asserted that parents should not “be telling schools what they should teach.” In the weeks following that comment, parents coalesced behind his opponent, Glenn Youngkin, who made educational choice a centerpiece of his campaign. In New Jersey’s gubernatorial race, a longshot challenger has come exceedingly close to besting a well-funded incumbent by running on the same theme of empowering parents to do what is best for their kids. And similar stories are unfolding in cities and towns around the country.

Why is it that America’s parents are rising up against the public education establishment? A central part of the story is the rise of critical race theory (CRT) in America’s public schools. A few years ago, most Americans outside of academia had never heard of the term “critical race theory”—but they were noticing an uptick in racially charged messages from elite institutions, government agencies, and the mainstream media. When such language made its way into our classrooms, including the classrooms of very young elementary school students, I knew it was time to speak up.

Ever since my appearance on Tucker Carlson Tonight in September 2020, imploring then-president Trump to take a stand against CRT indoctrination in schools, I have been carefully documenting critical race theory’s spread into America’s schools. In fact, my reporting for City Journal is responsible for breaking open the larger story of critical race theory in education, detailing the types of curricula children across the country are encountering, and giving parents back their voice in the mission to provide their children with a fair, colorblind, and merit-based education.

Defenders of CRT-inspired curricula and training programs often insist that these initiatives are aimed at teaching both the good and the bad in our nation’s history, and that opponents of racialized education are racists and neo-segregationists. In fact, these initiatives are aimed at advancing a deeply divisive ideology of race essentialism, one that offers a distorted account of American life to promote a set of radical political ideas. That’s why the opposition to CRT has been so widespread and diverse, as evidenced by new data from Manhattan Institute, which demonstrates that parents in America’s fastest-growing cities oppose critical race theory in the public school curriculum by a massive 42-point margin, including a majority of black and Hispanic parents who oppose critical race theory and support removing contentious “concepts such as white privilege and systemic racism” from the curriculum.

Virginia shows that good journalism, paired with motivated parents, can defeat the hostile ideologies that are devouring America’s institutions. As we prepare for the next step in this movement, I hope you will consider becoming a supporter of my work. I’m planning to create more video content in the coming months and have set a goal of adding 500 new monthly subscribers. I hope you will join this effort.

[This piece originally appeared in Mr. Rufo’s email to subscribers and is copied in full herein.]