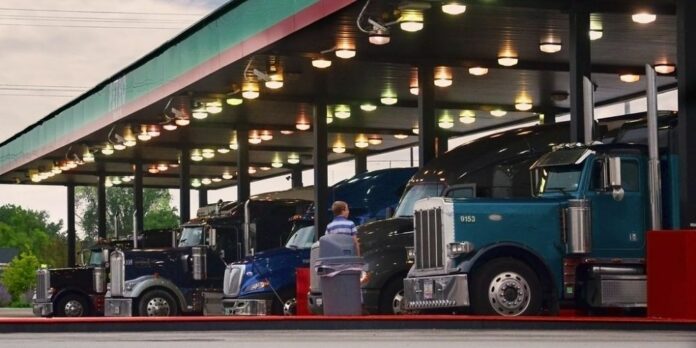 The driver shortage many trucking companies has seen is facing an alarming gap in those hired to those needed, due to a tough federal drug-testing restriction that was imposed nationwide last year, placing added stress on supply chain issues facing the country.

Over 72,000 drivers have been pulled from the roads since January of 2020 due to the implementation of new drug testing required by the Drug & Alcohol Clearinghouse, according to the New York Post.

“That’s a big number, considering that the American Trucking Association — which also blames the pandemic and a lack of younger drivers, among other factors — recently pegged the industry’s overall driver shortfall at 80,000, up from 60,800 in 2018 and 50,700 in 2017,” the outlet wrote.

“It’s a staggering number of drivers we have lost” because of the new drug-testing rules, Jeremy Reymer, chief executive of recruiting agency DriverReach, told the New York Post the Clearinghouse is enforced by the Federal Motor Carrier Safety Administration. Employers see it as positive and necessary, but also a source of concern.

Employers are required to consult the list before hiring a driver to avoid putting dangerous drivers on the highway. The employers area are also required to submit data to the list when their employees fail a random drug test.

Before the Clearinghouse, “there were situations when drivers were testing positive and were job-hopping,” said Steve Keppler, co-director of Scopelitis Transportation Consulting. “They wouldn’t report their previous employer, so a carrier wouldn’t pick up on the positive test. The Clearinghouse has stopped that from happening.”

Mandates, Exemptions and Data: Navigating the Challenges Ahead