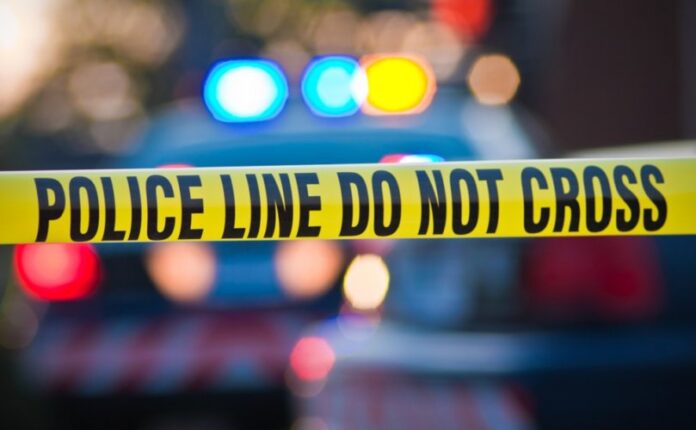 Data released Wednesday by the CDC’s National Center for Health Statistics (NCHS) indicated a 30% rise in homicides in 2020, the largest since at least 1905.

“It is the largest increase in 100 years,” Robert Anderson, chief of mortality statistics at NCHS, told CNN.

“The only larger increase since we’ve been recording these data occurred between 1904 and 1905, and that increase was most likely – at least partly – the result of better reporting,” he added. “We had states being added to what we refer to as the death registration areas, so we were counting deaths in more areas over time. We didn’t have all states reporting until 1933.”

The increase in homicides between 2020 and 2019 even exceeded the 20 percent spike after the September 11 terrorist attacks in 2001.

Last year’s murder rate, which topped 7.8 per 100,000 people, was also the highest since the mid-1990s, according to the preliminary NCHS data.

America’s record surge of violence came as Democrat-led cities and states across the country cut billions of dollars of funding from police budgets after the death of George Floyd in May 2020.