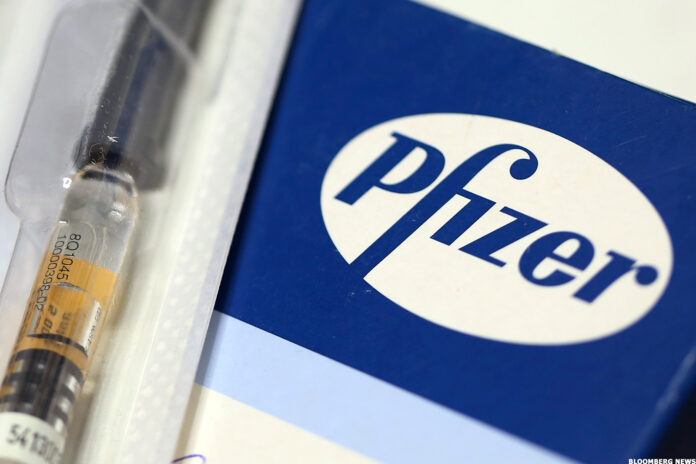 Another piece US anti-Ivermectin puzzle may have emerged. On Monday, Pfizer announced that it’s launching an accelerated Phase 2/3 trial for a COVID prophylactic pill designed to ward off COVID in those may have come in contact with the disease.

Coincidentally (or not), Pfizer’s drug shares at least one mechanism of action as Ivermectin – an anti-parasitic used in humans for decades, which functions as a protease inhibitor against Covid-19, which researchers speculate “could be the biophysical basis behind its antiviral efficiency.”

Lo and behold, Pfizer’s new drug – which some have jokingly dubbed “Pfizermectin,” is described by the pharmaceutical giant as a “potent protease inhibitor.”

As Zero Hedge readers might recognize, that’s exactly what ivermectin, the prophylactic used for a number of reasons in both humans and animals, does. And unlike Pfizer’s experimental drug, ivermectin already may have saved hundreds of thousands of lives from India to Brazil.

We aren’t the only ones to have put this together, as twitter users have commented on the similarities. The timing – which coincides with the whole “horse dewormer” smear campaign – just seems odd.

The similarity between Pfizer’s upcoming offering and Ivermectin has not gone unnoticed.