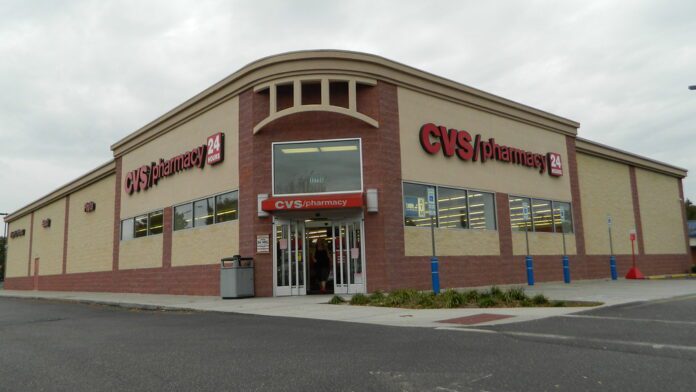 I have received whistleblower documents from inside CVS that reveal the company’s extensive race-reeducation program, which is built on the core tenets of critical race theory, including “intersectionality,” “white privilege,” and “unconscious bias.”

As a keynote for the initiative, Merlo—who has since retired—hosted a conversation with Boston University professor Ibram Kendi, who told 25,000 CVS employees that “to be born in [the United States] is to literally have racist ideas rain on our head consistently and constantly.” Kendi argued that Americans are “walking through society completely soaked in racist ideas,” including children as young as two to three years old. “Our kids are basically functioning on racist ideas, choosing who to play with based on the kid’s skin color,” Kendi said. The solution, in part, is to “diagnose” employees as “racist” in order to help them become “antiracist” and “stop hurting somebody else.”

A series of related training modules instructed employees to deconstruct their racial and sexual identities, then rank themselves according to their “privilege.” The exercise is grounded in the theory of intersectionality, which holds that individuals can be reduced to a network of overlapping identities that determine their position on the social hierarchy, with privileged groups occupying the “oppressor” role and unprivileged groups in the “oppressed” role. The training asked CVS employees to circle their identities—including race, gender, sexuality, and religion—and then reflect on their “privilege” during the discussion. Examples of privilege, according to a checklist, included “celebrat[ing] Christmas,” “hav[ing] a name that is easy to pronounce,” “feel[ing] safe in your neighborhood at night,” and “feel[ing] confident in my leadership style.”

The White Backlash That Wasn’t