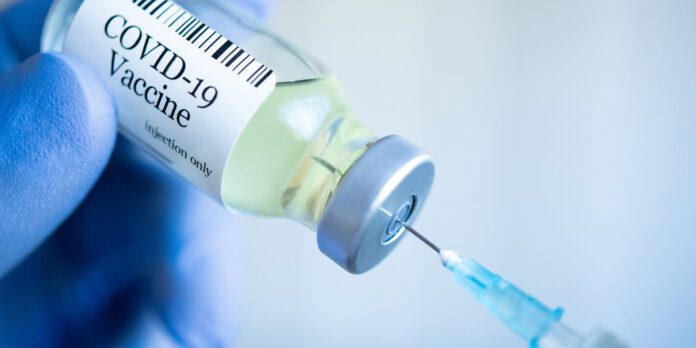 There were signs heading into the meeting this week that there could be some fireworks at this hearing, as two top vaccine research scientists at the FDA, Dr. Marion Gruber and Dr. Phillip Kause, the Director and Deputy Director of the Office of Vaccines Research, recently resigned.

This followed a report published in The Lancet from 18 officials at the FDA opposing the Biden Administration’s plan to start distributing Pfizer “booster shots” later this month (September, 2021) before the FDA had even approved them.

To say that there were fireworks at the Vaccine Advisory Committee meeting yesterday might be a gross understatement. The 18 member committee voted 16 to 2 AGAINST approving the booster shots, although later they did give their endorsement on approving them for people 65 and older.

During the “open session” part of the meeting, dissenting doctors questioning the Pfizer shots were given a chance to address the public with their concerns, and they presented to the public REAL data about the shots that up until now has been heavily censored.

Dr. Joseph Fraiman, an emergency room physician from New Orleans who did his studies at Cornell Medical School, stated that there are no trials large enough yet to prove that the COVID-19 vaccines reduce hospitalization without causing serious harm.

He lamented the fact that the “vaccine hesitant” coming into his emergency room were more educated on the risks of the COVID-19 vaccine than those vaccinated.

You’ll want to listen closely at the 4:17 mark.