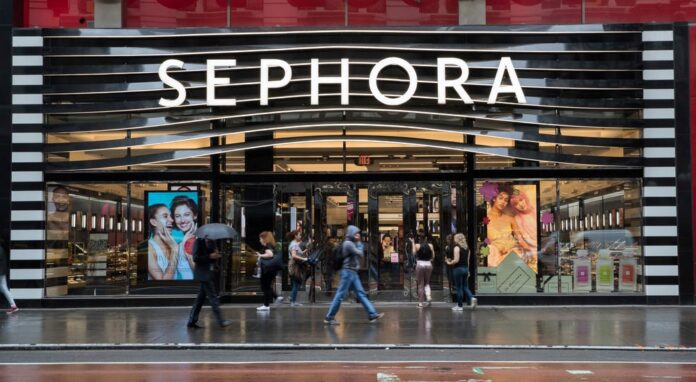 An Indiana woman has filed a lawsuit against the Centers for Disease Control and Prevention and multiple retailers, alleging that their mask requirements violated laws meant to protect people with disabilities.

Krispy Kreme, Sephora, and AMC Theatres were among the 16 named defendants in the lawsuit filed on August 18 by Jennifer Reinoehl in US District Court for the Northern District of Indiana.

“I’ve been horribly discriminated against and not been allowed to enter a lot of stores,” Reinoehl, who suffers from asthma, said in a phone interview on Wednesday. “I’ve been harassed.”

The 380-page filing included details of Reineohl’s interactions with each retail outlet. Over the past year, she had been asked to leave an AMC theater for not wearing a mask.