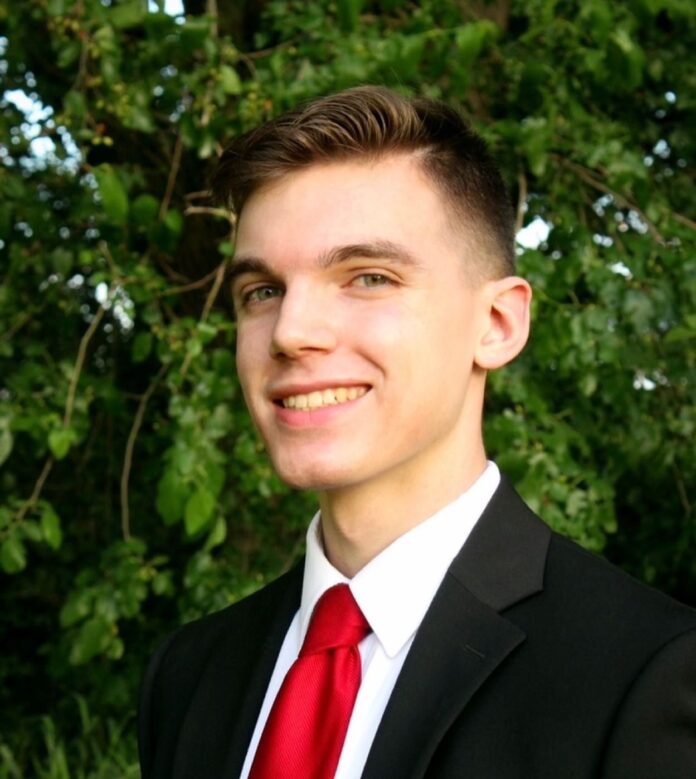 Carrying over from 2018, where Republicans failed to impress on the state and local level, in 2020, for the first time since 1964, the Democrat candidate for President of the United States won Frederick County. It has become increasingly apparent that Republicans will face further persecution at the ballot box if something does not change, quickly.

On June 22, I filed official paperwork to run for Frederick County Council in District 5, which encompasses Walkersville, Woodsboro, Thurmont, and Emmitsburg, in 2022. With the mantra of ‘Save Frederick County’ attached to everything I publish, I aim to return the County to the days of sustainable budgets, tolerable property tax, and transparent politics. Over the years, we have watched Montgomery County stroll down the road of instability, which invites an outrageous cost of living and, subsequently, mass exodus. Instead of using our neighbors’ woeful degradation as a warning, our current County Council has, seemingly, looked to them for guidance.

The seat I am seeking in 2022 is currently held by incumbent Republican Michael Blue, who has angered countless people since taking office in 2018. Just prior to his 2018 primary, where he faced William Valentine, Blue referred to himself as the ‘Conservative values candidate,’ which, 3.5 years later, has become a laughable claim. Blue’s horrid voting record includes, but is not limited to voting: YES to high property tax, YES to Covid restrictions, YES to audit of 287(g), YES to an unsustainable budget. Blue has willfully served as a rubber stamp for anything the Democrats put in front of him, and it must stop.

To save and restore Frederick County, we must oust those who devalue the ‘Republican’ or ‘Conservative’ label as it serves as a wrongful reflection of our values and principles. Though oxymoronic, Republicans have a chance to represent the return of good government through constituent service. Allowing weak Republicans to hold office disallows our party to be strong. If we fail to stand for something, we will fall for anything, further losing our presence in Frederick County.

In an interview, Blue told the Frederick News Post, “I do not want to grow our government, but I think there needs to be a trade-off in order to provide opportunities.” Those who wish to expand the size of our government must promptly be replaced; a growing government eats away at our rights, liberties, and freedoms. As a Conservative Republican, I strongly believe that the government serves in the best interest of the people when they stay off our backs and out of our pockets.

With your help, we can steer clear of repeating the mistakes made by Montgomery County and, subsequently, save Frederick County. To join the team or garner more information about the campaign, contact me by phone at 240-608-2721 or by email at Masonforcouncil@gmail.com and like my Facebook page @MasonCarterforCountyCouncil

How to Change Frederick County Public Education for the Better