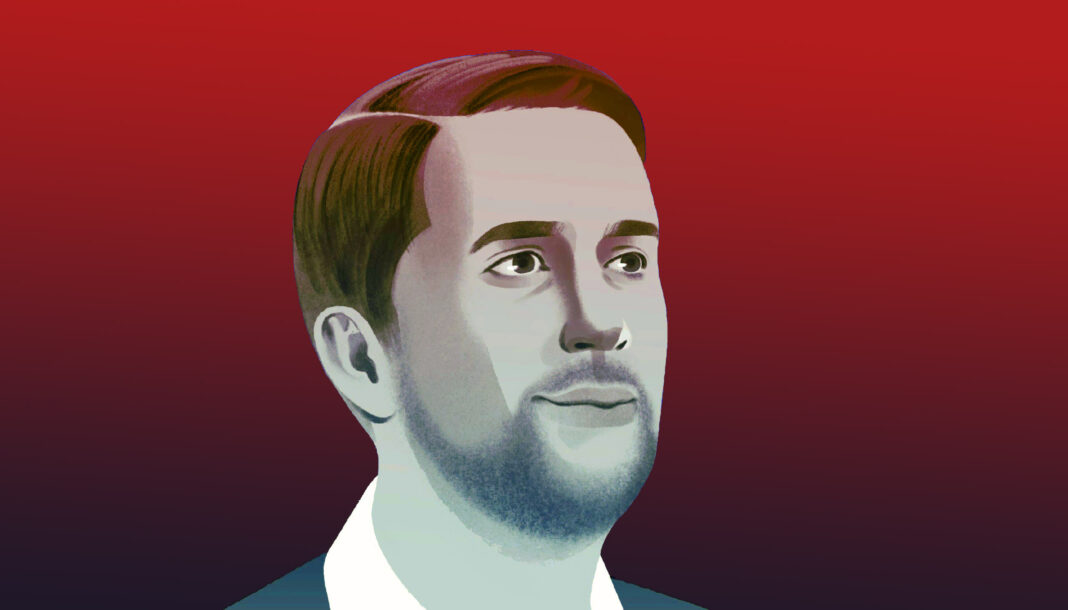 Last week, The New Yorker published a long profile about my life and my work fighting critical race theory. Although it is a magazine of the political Left, the reporter, Benjamin Wallace-Wells, approached the story with an open mind and a balanced perspective.

Besides the somewhat inflammatory headline, I think the profile does justice to my views and my accomplishments in politics over the past year. I’ve published the full text of my initial interview below. Read the full story here.

The New Yorker: What is the emotional core of the political resistance to CRT? In other words, when parents of schoolchildren are outraged or upset about CRT intrusion into curricula and teacher training, what are they upset about? How would you characterize the emotion of the people who have been moved by your reporting?

Christopher F. Rufo: Americans can feel in their bones that something is happening in their schools, workplaces, churches, and government agencies. They understand that a hostile ideology is devouring their primary meaning-making institutions, but they don’t know how to describe it or what to do about it—and they certainly don’t know how to fight back. There is a powerful set of social incentives against speaking out; they could get fired, ostracized, denounced, expelled. Even wealthy and successful people, who ostensibly have the means to insulate themselves, feel that the risk of dissent is too high.

I believe that my reporting helped spark this movement because I was able to verbalize what millions of Americans had been feeling, but nobody had been able to identify and explain in a compelling way. I understood that many of these phenomena—schools teaching third-graders that they’re “oppressors,” companies hosting “white privilege” struggle sessions, local governments segregating employees by race—derive from the intellectual framework of critical race theory. So I devised a strategy to build a brand out of “critical race theory” and broke a series of stories that generated hundreds of millions of direct media impressions and, more importantly, drove people to action. Once you name the problem, you give people a target and the permission to act.