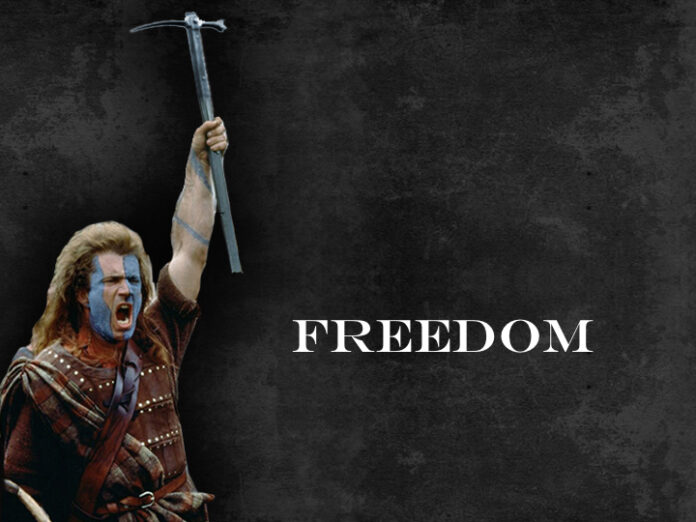 Too many people run for office because of the power involved. We saw them wield it in 2020.

What was their position on the 2020 election fraud?  Did they dismiss it out of hand and say it’s time to move on?  If a candidate isn’t brave enough to speak up about obvious or possible fraud, will they have the courage or will to fight for your rights?

Are they “party” loyal or “people” loyal?  Did they throw up their hands and give in to all the mandates?

What was their position on Governor Larry Hogan locking down the state, forcing people into poverty and isolation?  Did you see them out in public during the height of the crisis trying to keep your business open?  Did they speak out about the illegal suspension of Constitutional rights?

What was their position on closing public school buildings and churches while hundreds were allowed inside COSTCO and Wal-Mart?

Ask yourself, where was my Board of Education, Councilman, Delegate, State Senator and County Executive?  Were they protecting my rights or trampling on them?  Did they hide in the background waiting for things to get better?

The Board of Education election is always the most important race on the ballot.  Unions know this, it’s why they throw money and resources at the BoE candidates while Republicans and Conservatives throw darts.

What have they been learning for a few years now? They’re learning America is racist, whites think they are superior to everyone else and police are the problem.  What are you seeing on the streets?

Four seats are up on the Board of Education in 2022.  It only takes four seats to have the majority on the Board.  This majority can overhaul education and change the culture of tomorrow.  They can refocus on academics and enrichment.  We don’t have to focus on identity driven public education.  We shouldn’t be spending one dime on teaching Critical Race Theory and anti-racism.  We don’t have to continue to train up the next generation of progressive political activists who hate America.

Your first questions to any BoE candidate should be – “Do you think America is inherently racist?  Will you end anti-racism training of our teachers and staff?

County Councilman should be asked if they will write regulations protecting the rights of business owners and private citizens?  “Will you prevent the County Executive from having the ability to close a privately owned business?  Will you prevent the County Executive from mandating the citizens of Frederick wear face masks?  Will you abide by the US Constitution and protect freedom even when freedom is risky?”

Likewise for the next County Executive.  They should be asked “If there is another pandemic what will you do differently than CE Gardner did?  Do you support mask mandates?  Do you support seizing control of private businesses and dictating how they can operate?”

Our next Governor should not be Hogan 2.0.  Candidates for Governor should be asked what they would do differently if there’s another pandemic?  “Will you lock down the state and seize control of privately owned businesses?  Will you force citizens to wear face masks?  Do you believe the government has the power, authority or responsibility to suspend Constitutional rights of free people?”

2020 gave us a taste of life under government that has too much power.   People suffered not because of their own bad choices but because government made bad choices we were forced to live under.  The “pandemic” didn’t cause all the suffering, the Governor, County Executives, Councilman and other elected servants did. Instead of fighting for freedom, the hid in a corner while lives were destroyed.

The arrogance of our current crop of elected representatives believe they don’t answer to us. They proved it by allowing people to lose their jobs, their businesses, their savings and their freedom.

They did the opposite of what government is supposed to do.  Their number one job is to preserve freedom in Maryland.  They failed miserably.

Are we going to repeat that costly mistake in 2022?

We have been given the opportunity in this next election to completely change the face of governance in Frederick County.  Every seat that controls our destiny can be filled with someone whose goal is to serve the residents of Frederick and protect our freedom while wisely managing our tax dollars.