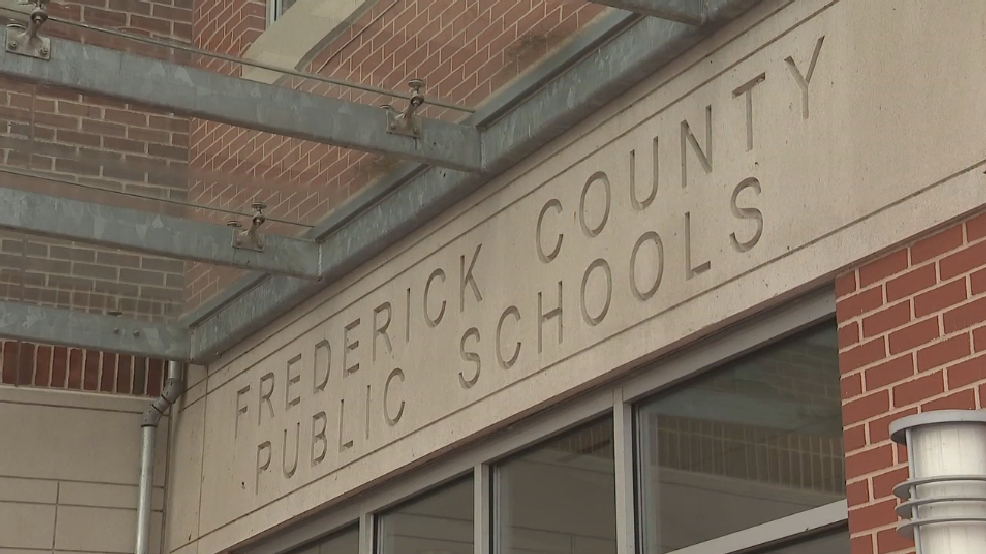 Congratulations parents it seems we’ve hit a nerve with the Frederick County Board of Education.  In case you didn’t have the opportunity to watch yesterday’s meeting, during “Board Member Comments” (item 3.17) Brad Young brought up the Loudon County Virginia Board of Education meeting.

For those of you that don’t know, the Loudon BoE had a public meeting addressing gender identity issues and Critical Race Theory.  Dozens of parents weren’t having any of it, so the Board shut down public comment, which further angered them.

Mr. Young stated “I know the Board members have seen the unfortunate situation that happened down in Loudon County regarding talking about transgender and inclusiveness.  In seeing that a county in northern Virginia that’s struggling to do something that we did now a couple of years ago gives me great pride in our Board and the things that we have been able to do out here in Frederick County to show that we are a welcoming and inclusive school system and so, very proud of our Board to be a leader in the state of Maryland and a leader in the country in recognizing that everybody needs to feel welcomed in our school system.”

What Mr. Young never points out is making one student population feel “welcome” has come at the cost of making other student/school populations feel “unwelcome.” There is always a cost when you confer extra rights on one group because rights must be taken from another.

I think we all agree that every student should feel welcome, how FCPS is facilitating it is wrong.  Instead of unifying the student body and schools they have chopped them up into identity groups and pitted them against each other.  Each is now fighting for their place in the sun.  Unity through division is untenable.

Just as in Loudon County, here in Frederick students, teachers and staff must GIVE UP their right to free speech and violate their conscience or suffer disciplinary action.  Both teachers and students have been disciplined under Policy 443.

Much is said about being able to “disagree”, but nothing is said about silencing dissent to make it look like you’ve reached agreement.

Board President Jay Mason took a jab at parents concerned over Critical Race Theory.  Mr. Mason said FCPS wants to teach “history correctly” and inferred past lessons taught by FCPS “covered” up our true history and that we should have those “uncomfortable conversations.”   He specifically stated, “there are some community members that want to take us backwards and hide history.”  He stated, “he can’t allow that to happen”, “our students and our families deserve to know the true meaning of how we got here.”

Mr. Mason just insulted every member of the community who believes in unity over segregation.  Because some of us believe we have moved above and beyond systemic racism, we are accused of wanting to take us back to the days of segregated America.

Facts on the ground would show what Mr. Mason wants, what our Board of Education wants and what Critical Race Theory wants is to re-segregate our neighborhoods.

This Board has an unhealthy and unrealistic view of life in America and Frederick.  Telling our white teachers they are born racist and demanding they acknowledge it should not be acceptable. Telling our teachers of color that their white peers see them as inferior is grotesque. It’s racist.

Mr. Mason infers because he is a black man, he had to work harder than others.  With that statement he insinuates white parents didn’t have to work as hard to succeed.  White mothers and fathers working three jobs to make ends meet and put food on the table, didn’t work as hard as he and his family. That’s what he is inferring.  He’s saying whites have oppressed his family, that’s what he wants our children to believe.

THAT is Critical Race Theory in action – all people of color are oppressed by all white people. That’s the world he and our Board of Education want people to live in.

Based on nothing but skin color Mr. Mason is blanketly stating white people are preventing and making it harder for people of color to succeed. He’s saying EVERY person of color is disadvantaged not because of life circumstances, but because they have dark skin.  That is racism – period.  It’s racist and should be called out every time it’s heard.

Mr. Mason holds the racist belief that all whites have an advantage as a race. He wants our children no matter their color, to believe the same thing.

The Board of Education is taking our communities backwards, not the public. They removed the right to free speech; they removed women’s rights, they remove parental rights and they now want to bring back segregation.

It’s the Board of Education taking our communities backwards, not the public.