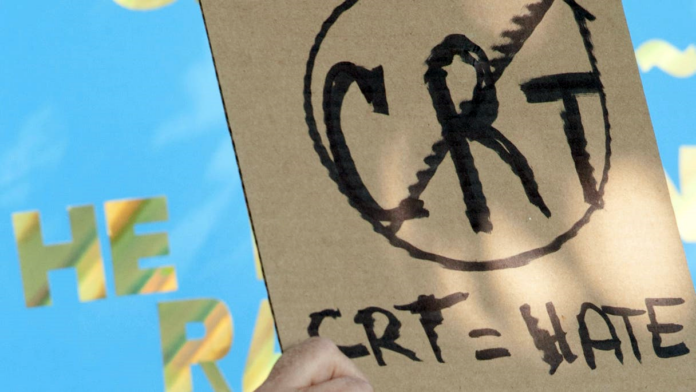 Critical race theory – an academic framework that holds that racism is embedded in society – has become the subject of an intense debate about how issues of race should or shouldn’t be taught in schools.

Largely missing in the debate is evidence of how exposure to critical race theory actually affects students.

As a researcher who specializes in youth activism, I have conducted research on and with youth organizing groups in which critical race theory is a core component of the political education. Eighty-two percent of youth organizing groups regularly offer political education, which involves a critical examination of social issues, usually through workshops and group discussions.

My research – along with that of other scholars – points to three important outcomes for young people who are taught critical race theory as part of youth organizing.