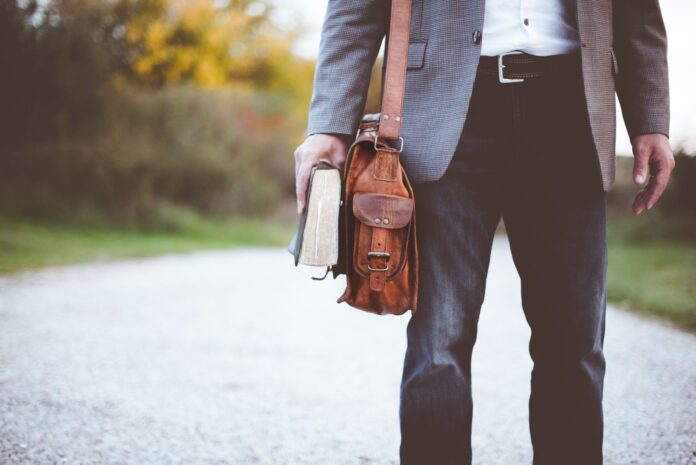 The High Call of a Pastor-Elder

Church leadership is at the center of New Testament teaching because the people of a congregation will rise only to the maturity of their leader. This was made clear when Jesus told Peter to, “Feed my sheep.” Sheep are by their nature, followers – Willing to follow a good shepherd into greener pastures and likewise willing to follow a poor shepherd into danger. Thus, the man who takes the mantle of shepherd becomes responsible for the children of God.

Knowing this, the apostle Paul wrote both Timothy and Titus, advising them of the spiritual traits and spiritual conduct necessary for a man in church leadership. In all, there are over forty items specified. In 1 Timothy 3, Paul provides a short list of qualifications, which must be met before a man is considered for church leadership.

The Definition of a Pastor-Elder

The word Elder has a Hebrew origin (zaqen), used in Numbers 11:16 and Deuteronomy 27:1, regarding the seventy tribal leaders who assisted Moses. This specifies a special group of men who were bearded (mature) and set apart for leadership.

The New Testament Greek word for Elder (presbuteros) is used approximately seventy times and likewise refers to “aged” “bearded” or, “gray-headed” man of mature age. The word appears with various purposes across the NT including 1 Peter 5:5, 1 Timothy 5:2, Matthew 27:3, Luke 22:52, and Acts 4:8 and would have been widely accepted as meaning mature, fair, wise, men of spiritual integrity. And, because the NT church was originally Jewish, it would have been natural for them to adopt the concept of Elder. Elder was the only commonly used Jewish term for leadership that stayed free from connotations of government or monarchy. Thus, it was the church’s way of defining leaders while leaving Christ as the head of His church and not designating a special priesthood, as had formerly existed in Israel.

Read the remainder of the article by clicking here.
Stay Informed - Share the Knowledge
Advertisement

10 Reasons Making it to Church Will Improve Your Week