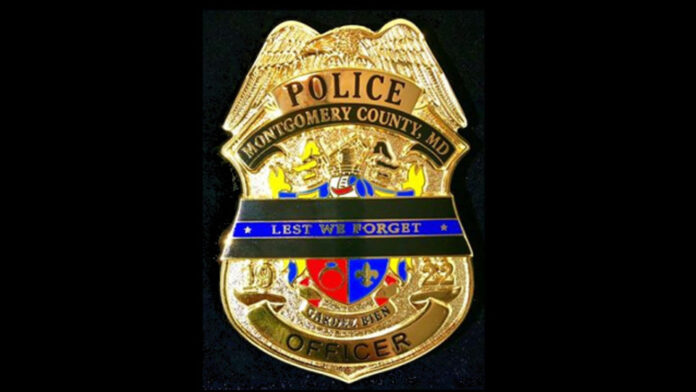 What is LEOBR and what does it actually provide to Police Officers? Well, here is a very basic definition:  “The purpose of the Law Enforcement Officers’ Bill of Rights is to guarantee certain procedural safeguards to law enforcement officers during any investigation or interrogation or subsequent hearing that could lead to disciplinary action, demotion or dismissal.”

Now, the accused have those rights to protect their constitutional rights after being charged/arrested with a crime, or more specifically:

These rights came about in June of 1966 when Ernesto Miranda was arrested and accused of robbery, kidnapping, and rape, in Arizona. The original conviction was over-turned due to allegedly intimidating police interrogation methods. After a retrial that included witnesses and other evidence, Miranda was again convicted. His trial was, then assured of being fair, and the original conviction was reasonably upheld without question. That’s just a brief history of the Miranda case, you should research it further.

While LEOBR isn’t exactly like that, it provides similar rights to police officers.

Now it’s completely obvious why a lot of Liberals would want to strip officers of those rights, they don’t like police officers. To them, it’s completely acceptable to make sure the accused are protected, but not the police. It’s become evidence Liberals have a strong dislike for Law Enforcement.

When I read that in Maryland 100% of Democrat’s voted to repeal LEOBR and hang police officers out to dry, I wasn’t shocked at all. What completely shocked and disappointed me was to find that 2 “Republicans” voted with the Democrats to repeal LEOBR as well.

One was Nicholaus R. Kipke, who represents District 31 including all of Pasadena, Brooklyn Park, and parts of Glen Burnie, Severna Park and Millersville. The other was Brenda J. Thiam, District 2B, which covers parts of Washington County.

40 other Republicans voted against repealing LEOBR, 40 no’s and 2 lone yes’s.  I know very little about Kipke, but this is all I need to know about, and it’s not impressive. I have heard Mrs.Thiam, speak about how she is pro police. How does striping police officers of their protections fit in with a “pro-police” position?

As Brenda Thiam is a freshman Delegate, she might have needed guidance as to how to vote on such a delicate and important Bill. Did she recieve the best advice? Did she receive any advice? Clearly not, as only one other Republican (Kipke) voted with her, all the other Republicans voted the other way. Did she miss understand the bill or understand it’s significance? This is by no means an excuse.  It’s possible she didn’t.  She did turn around and vote NOT to over-ride the Governor’s veto of the repeal. Still, voting yes to repeal and then voting no to override a veto, is still a yes to the repeal.  Is that what a “conservative, pro-police” Delegate would do?

I may not have a degree, but I do have a retired LEO in my family, I also have friends; a vote like this is important to them as well as me.  It only took a small amount of research to learn why voting “Yes” to repeal was a very bad vote.

Votes like this only support anti-police progressive agenda politics and make an already extremely difficult job unnecessarily more difficult. It can’t be stated enough, don’t listen to what someone says, watch what they do, that’s how you learn what someone is truly about.