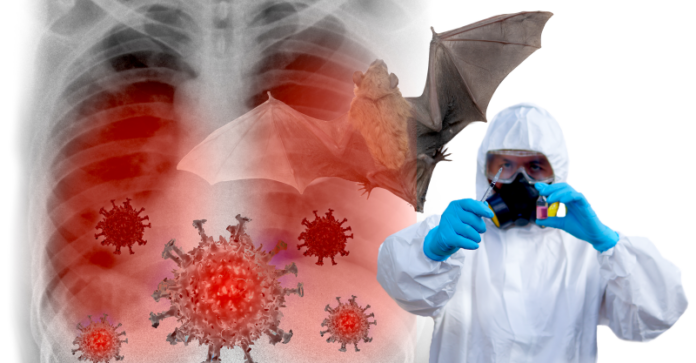 The Defender is experiencing censorship on many social channels. Be sure to stay in touch with the news that matters by subscribing to our top news of the day. It’s free.

Once dismissed as a conspiracy theory, the idea that the COVID virus escaped from a Chinese lab is gaining high-profile attention. As it does, reputations of renowned scientists are at risk — and so is their personal safety.

At the center of the storm is Peter Daszak, whose EcoHealth Alliance has worked directly with Chinese coronavirus scientists for years. The scientist has been pilloried by Republicans and lost National Institutes of Health funding for his work. He gets floods of threats, including hate mail with suspicious powders. In a rare interview, he conceded that he can’t disprove that the deadly COVID-19 virus resulted from a lab leak at the Wuhan Institute of Virology — though he doesn’t believe it.

“It’s a good conspiracy theory,” Daszak told Kaiser Health News (KHN). “Foreigners designing a virus in a mysterious lab, a nefarious activity and then the cloak of secrecy around China.”

But to attack scientists “is not only shooting the messenger,” he said. “It’s shooting the people with the conduit to where the next pandemic could happen.”

Yet what if the messengers were not only bearing bad news but also accidentally unleashed a virus that went on to kill more than 3 million people?

The generally accepted scientific hypothesis holds that the COVID virus arose through natural mutations as it spread from bats to humans, possibly at one of China’s numerous “wet markets,” where caged animals are sold and slaughtered. An alternative explanation is that the virus somehow leaked from the Wuhan Institute, one of Daszak’s scientific partners, possibly by way of an infected lab worker.

The lab leak hypothesis has picked up more adherents as time passes and scientists fail to detect a bat or other animal infected with a virus that has COVID’s signature genetics. By contrast, within a few months of the start of the 2003 SARS pandemic, scientists found the culprit coronavirus in animals sold in Chinese markets.

But samples from 80,000 animals to date have failed to turn up a virus pointing to the origins of SARS-CoV-2 — the virus that causes COVID. The virus’s ancestors originated in bats in southern China, 600 miles from Wuhan. But COVID contains unusual mutations or sequences that made it ideal for infecting people, an issue explored in depth by journalist Nicholas Wade.