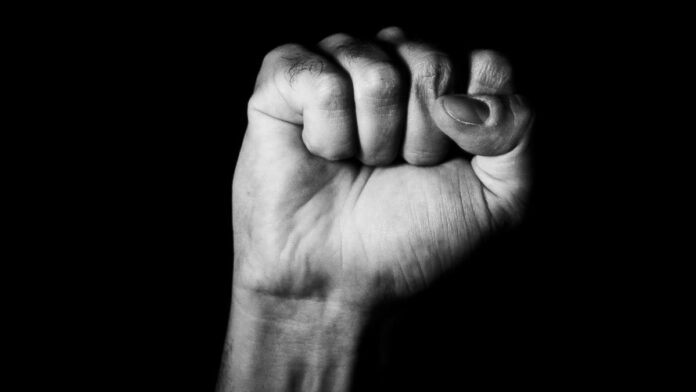 I spoke with reporter Adam Harris about my investigative reporting, legal coalition, and state legislative victories. Here is the full transcript of my interview.

The Atlantic: How do you define CRT?

Christopher F. Rufo: I’ll crib from a recent interview: critical race theory is an academic discipline that holds that the United States is a nation founded on white supremacy and oppression, and that these forces are still at the root of our society. Critical race theorists believe that American institutions, such as the Constitution and legal system, preach freedom and equality, but are mere “camouflages” for naked racial domination. They believe that racism is a constant, universal condition: it simply becomes more subtle, sophisticated, and insidious over the course of history. In simple terms, critical race theory reformulates the old Marxist dichotomy of oppressor and oppressed, replacing the class categories of bourgeoisie and proletariat with the identity categories of White and Black. But the basic conclusions are the same: in order to liberate man, society must be fundamentally transformed through moral, economic, and political revolution.

Rufo: I began my work on critical race theory with a simple tip: a Seattle municipal employee told me that the City was conducting abusive “internalized racial superiority” training sessions. I did a FOIA request and the resultant story set off a firestorm in the media—and inspired a deluge of government whistleblowers to provide me with documents. I reported on critical race theory-inspired trainings in the Treasury Department, EPA, VA, FBI, NCUA, Homeland Security, and the national nuclear laboratories. I then did an opening monologue with Tucker Carlson and directly asked President Trump to issue an executive order banning these programs from the federal government. Luckily, the President was watching the show and instructed his Chief of Staff to contact me the next morning. Within three weeks, the executive order was finalized—and thus the real fight against critical race theory began.

Read the remainder of the article by clicking here.
Stay Informed - Share the Knowledge
Advertisement