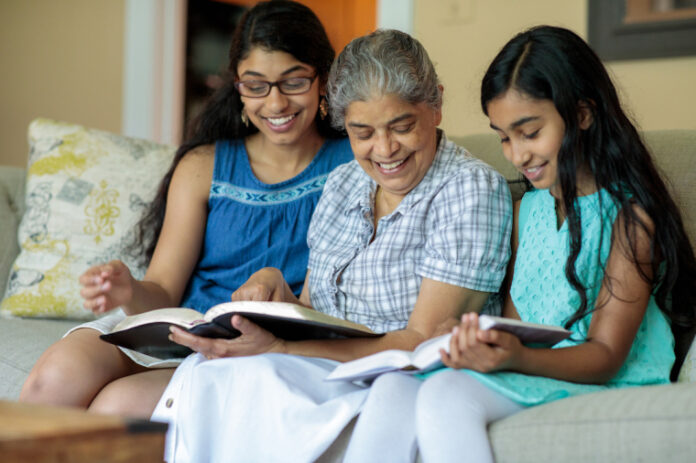 Over an estimated 10 million more Americans turned to the Bible in the past year than in years past, as one in four adults reported reading the Bible more frequently during the pandemic compared to last year, the American Bible Society’s 2021 State of the Bible report suggests.

ABS released the first two chapters of its 11th annual State of the Bible report on Tuesday, documenting cultural trends in the realm of spirituality and Scripture engagement in the United States.

The data suggests that over 181 million Americans opened a Bible in the past year compared to 169 million adults who used a Bible at least occasionally in the year before.

The findings for the report are based on a survey conducted in January 2021 through 3,354 online interviews from a representative sample of American adults nationwide, as well as 91 additional responses from Gen Z youth. The sampling error is plus or minus 1.692 percentage points.