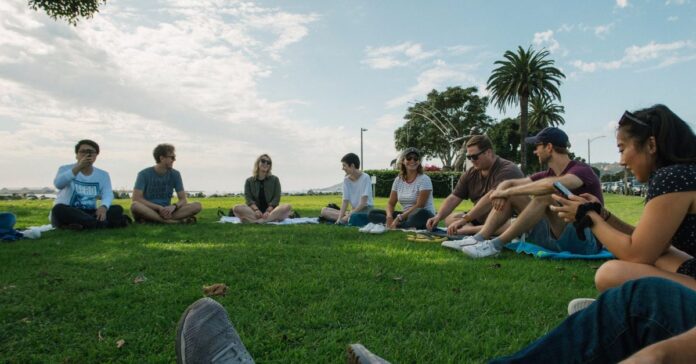 Just 26% of Gen X and 16% of millennials believe that when they die, they will go to Heaven only because they confessed their sins and accepted Jesus as their savior, compared to nearly half of the generation before them, a new study has found.

Researchers found that among other recent generations, millennials have gone farther in cutting ties with traditional Christian views and normative biblical teaching.

For example, nearly half of all boomers believe that when they die, they will go to Heaven only because they confessed their sins and accepted Jesus as their Savior, compared to only 26% of Gen X and 16% of millennials.

A staggering 90% of builders believe you treat others as you want them to treat you, while less than half of millennials agree.

The study also found that overall, younger Americans are significantly more likely than the two previous generations to embrace horoscopes as a guide and Karma as a life principle, to see “getting even” with others as defensible, to accept evolution over creation, and to view owning property as fostering economic injustice.

GOD IS GIVING YOU PERMISSION TO SAVE AMERICA