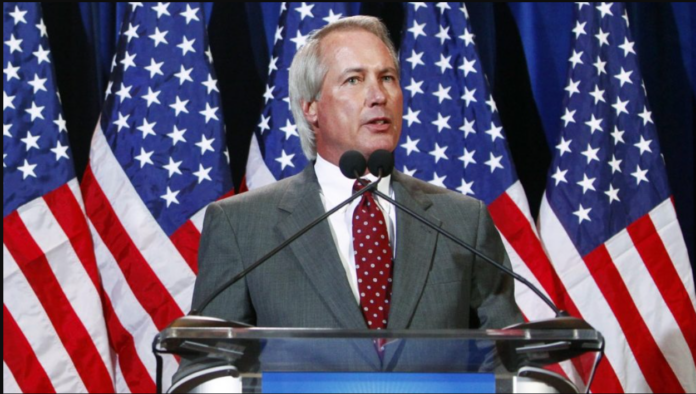 L. Lin Wood, a recent transplant to South Carolina, is an attorney licensed to practice in the State of Georgia, a privilege he’s held for almost forty-four years. During that time, he’s been a member in good standing with the State Bar of Georgia. A true patriot who cares deeply about the United States of America and all she stands for, Mr. Wood is currently under attack by the State Bar of Georgia with an unprecedented effort underway by its Disciplinary Board to ban him from practicing law in the state unless he submits to a psychological evaluation to determine his mental fitness.

The profoundly reverential Wood, a fierce supporter of President Trump, election integrity, and the First Amendment, is no stranger to uphill battles and controversy. He calmly, intently, and unabashedly shares his trials and tribulations on social media, where his steadfast and resilient character holds the line. And while the Georgia Bar threatens his license over out-of-state grievances, forward-thinking Wood recently announced he is running for chairman of the South Carolina Republican Party, clarifying a compelling reason behind his decision:

“This is the time for action by the people in this country that love freedom and love America. It is time for the leadership of the Republican Party to recognize and appreciate the amazing Patriots stepping up to get involved in the party—this is NOT the time to take action to exclude them from the Party.”

WE ARE AT THE TIPPING POINT

Response to the Maryland Board of Elections Rumor Control