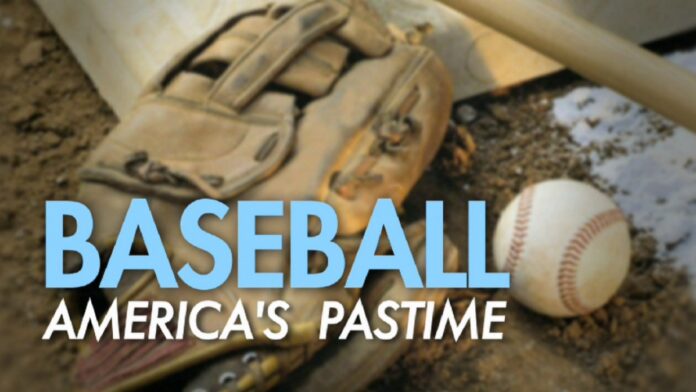 The 2021 MLB Season started off with such promise last Thursday only to meet a swift rebuke due to a controversial decision involving the location of the annual All-Star Game in July which was to be hosted by the city of Atlanta and the Braves Franchise. The decision, years in the making which current Commissioner Rob Manfred made in the summer of 2016 was suddenly and swiftly revoked for something that would be completely uncontroversial in normal times – a Georgia Voter Protection law that strengths voting procedures including ID for absentee and mail-in ballots as well as in-person voting.

Just for additional context the measure passed in Georgia is similar to voter and election integrity bills passed in 38 states.

Despite this important measure being passed into law and signed by the Georgia Governor as well as the other states, Major League Baseball chose to place a juicy political false narrative of unfounded racialized allegations.  This came from the usual Left-Wing groups in Georgia and nationwide.  This mendacious effort being led by failed gubernatorial candidate Stacy Abrams and the Biden regime in Washington placed undue pressure to move the game from Atlanta, Georgia to Colorado, citing unfounded racial claims with regards to the new election integrity adopted by Georgia with bipartisan support.

This has led to criticism on all sides of the political spectrum including from the 45th President of the United States Donald Trump.  Trump urged others to boycott baseball in response to this decision.  He also suggested boycotts of other companies who have rebuked the law.  Coke, Delta and other corporate giants were mentioned.

According to recent polling done by both Rasmussen Reports and Big Data Poll stated anywhere between 75-80% of Americans including 69% of Black Americans support Voter ID measures such as the one passed in Georgia, be adopted nationwide.

In addition, roughly the same number when asked if they support the move by MLB to remove the ASG from Atlanta, gave resounding disapproval.  They said that sports specifically should not be weighing in, and taking a decidedly left-wing stance on the issues of the day.

Based on the data I just shared, we the American People love the game of Baseball but don’t support Major League Baseball as a Public/Corporate entity when they wade into important issues like voter ID. This is especially true when a majority of Americans support these laws regardless of political affiliation.

In the opinion of this writer, I agree with former MLB Commissioner Fay Vincent who said that current Commissioner Manfred should have treaded carefully.  He continued with; MLB as a whole shouldn’t have taken this stance because of the alienation it caused among the majority of MLB’s fanbase.

As a fellow American conservative and baseball fan, I am tired of cultural Marxists on the left infecting the American sports landscape causing it to no longer resemble the fun and entertaining escape from the issues of the day. The moral of this story is it’s time to stand up against the cancer of Marxism in sports and return it to the pantheon of Americana it once was.