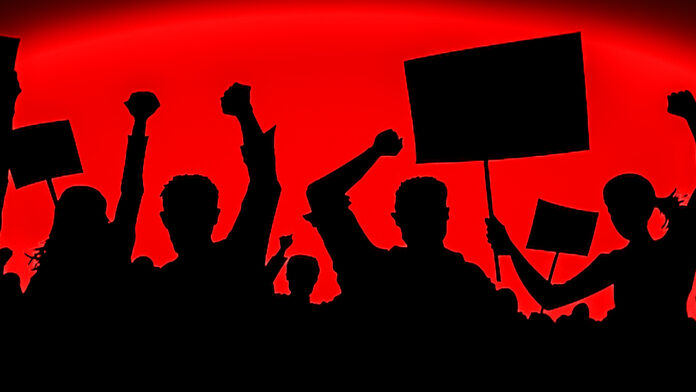 Critical race theory is fast becoming America’s new institutional orthodoxy. Yet most Americans have never heard of it—and of those who have, many don’t understand it. It’s time for this to change. We need to know what it is so we can know how to fight it.

In explaining critical race theory, it helps to begin with a brief history of Marxism. Originally, the Marxist Left built its political program on the theory of class conflict. Marx believed that the primary characteristic of industrial societies was the imbalance of power between capitalists and workers. The solution to that imbalance, according to Marx, was revolution: the workers would eventually gain consciousness of their plight, seize the means of production, overthrow the capitalist class, and usher in a new socialist society.

During the 20th century, a number of regimes underwent Marxist-style revolutions, and each ended in disaster. Socialist governments in the Soviet Union, China, Cambodia, Cuba, and elsewhere racked up a body count of nearly 100 million of their own people. They are remembered for their gulags, show trials, executions, and mass starvations. In practice, Marx’s ideas unleashed man’s darkest brutalities.

By the mid-1960s, Marxist intellectuals in the West had begun to acknowledge these failures. They recoiled at revelations of Soviet atrocities and came to realize that workers’ revolutions would never occur in Western Europe or the United States, where there were large middle classes and rapidly improving standards of living. Americans in particular had never developed a sense of class consciousness or class division. Most Americans believed in the American dream—the idea that they could transcend their origins through education, hard work, and good citizenship.

But rather than abandon their Leftist political project, Marxist scholars in the West simply adapted their revolutionary theory to the social and racial unrest of the 1960s. Abandoning Marx’s economic dialectic of capitalists and workers, they substituted race for class and sought to create a revolutionary coalition of the dispossessed based on racial and ethnic categories.

Read the remainder of the article at ChristopherRufo.com here.