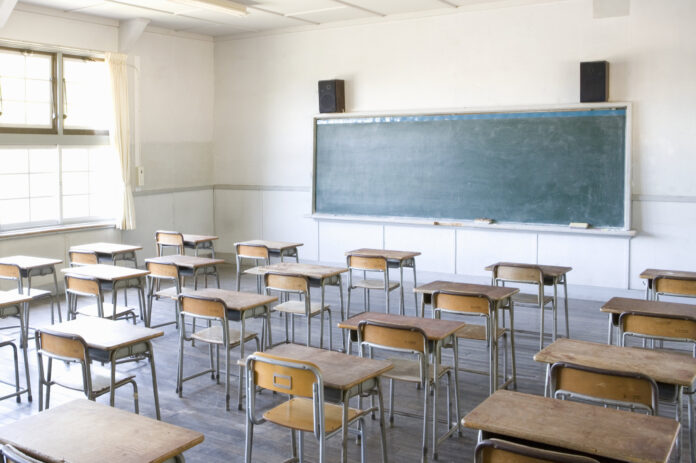 I’ve completed my eleven-part series on critical race theory in education. Here’s a roundup of my investigative reporting over the past four months, which has driven 250 million direct media impressions, inspired a one-hour special on Tucker Carlson Tonight, and changed the national conversation on education.