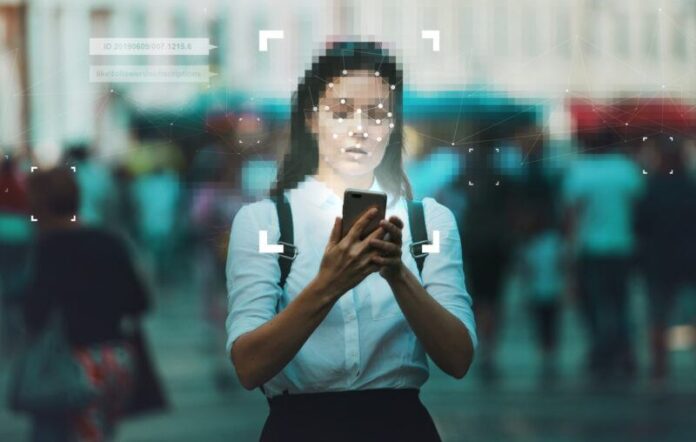 I just updated my iPhone with a new feature that is long overdue. I’m thrilled to say that anyone who has downloaded the update is now in a position to control what personal information is used and passed on by various applications on the smartphone.

Apple has been generally better than other tech giants about data sharing. This new update takes a major step toward putting consumers back in control. You can manage this feature by going to Settings > Privacy > Tracking. By graying out the toggle switch, any user can block all applications even from asking you whether to share your data with others.

The rule of legalized spyware on everything might finally be coming to an end. Finally.

I couldn’t be happier. This didn’t require legislation. It is a technological response to a market demand.

I used to think of my smartphone as my friend. I wrote an entire book celebrating the app economy. I defended all the data sharing as purely voluntary and mostly harmless. There were terms of use; if you didn’t like them, don’t download and use the app. Plus, there is  nothing wrong with personalized product pushes.

But the trends over the years have made me rethink. The creepy factor has been growing for years. That so many digital tools have had so many years of unfettered access to profiles and browsing, mostly for purposes of advertising but also for surveillance, has become a genuine source of alarm on the part of previously naive users who routinely clicked yes on any and all terms. The partisan-based cooperation with government on the part of these tech giants only adds to reasons for doubt.

Remainder of article can be read by clicking here.
Stay Informed - Share the Knowledge
Advertisement

Has Frederick Learned the Lesson that Unchecked Power Destroys Lives?