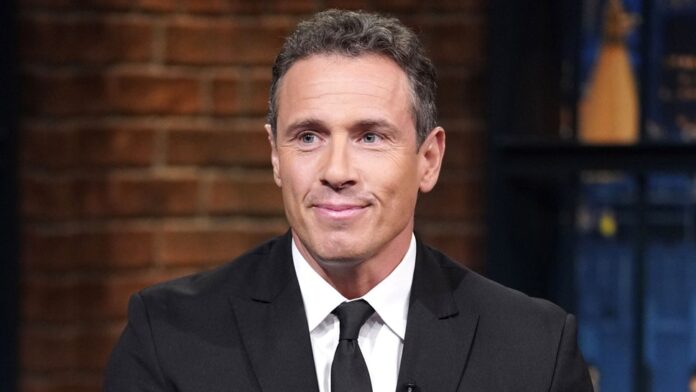 CNN host Chris Cuomo said on Friday that police reform in the U.S. will not happen until “white people’s kids start getting killed.”

Cuomo made the remarks in the context of a couple of recent police shootings where suspects did not comply with law enforcement or attempted to run.

“And you know what the answer is. You really do. You don’t like it. I don’t like. It scares me. Shootings, gun laws, access to weapons? Oh, I know when they’ll change,” Cuomo said. “Your kids start getting killed. White people’s kids start getting killed. Smoking that doobie that’s actually legal, probably in your state now, but they don’t know what it was, and then the kid runs, and then ‘Pop! Pop! Pop! Pop!’ Cop was justified.”

“‘Why’d you run?’ ‘Oh, he had a baseball game tonight.’ ‘Oh? White kid? Oh, big family, that house over there?’ Those start piling up, ‘What is going on with these police? Oh, what? Maybe we shouldn’t even have police!’ That kind of mania, that kind of madness, that’ll be you. That’ll be the majority, because it’s your people,” Cuomo said. “See, now Black people start getting all guns, forming militias, protect themselves? ‘Can’t trust Deep State!’ Whoo-whoo! You’ll see a wave of change, in access and accountability. We saw it in the 60s. That’s when it changes, because that’s when it’s you.”