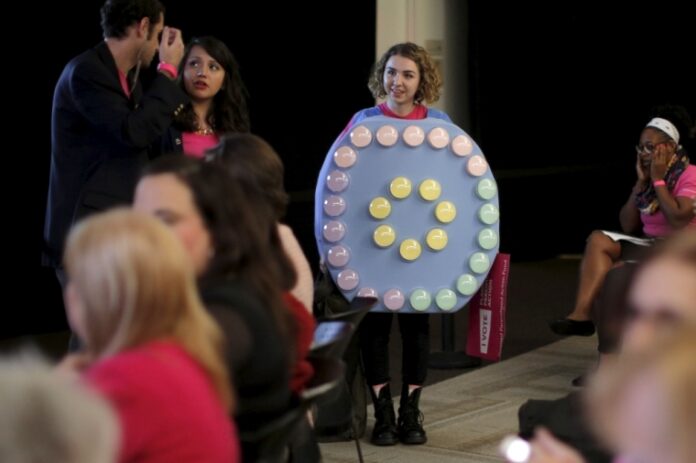 Arkansas lawmakers have overwhelmingly passed a bill that would, if enacted, prohibit Planned Parenthood and other abortion providers from providing resources to public schools.

Also known as House Bill 1592 and sponsored by Republican state Rep. Mark Lowery, the legislation says that a “public school or open-enrollment public charter school” cannot knowingly “enter into any type of transaction” with an abortion provider.

The bill has been sent to Arkansas Gov. Asa Hutchinson, whose office has not yet indicated whether he will sign the bill, The Associated Press reports.

If Hutchinson were to reject the bill, the Arkansas Legislature would only need a simple majority to override the governor’s veto and make it law.

Read remainder of article in The Christian Post here.