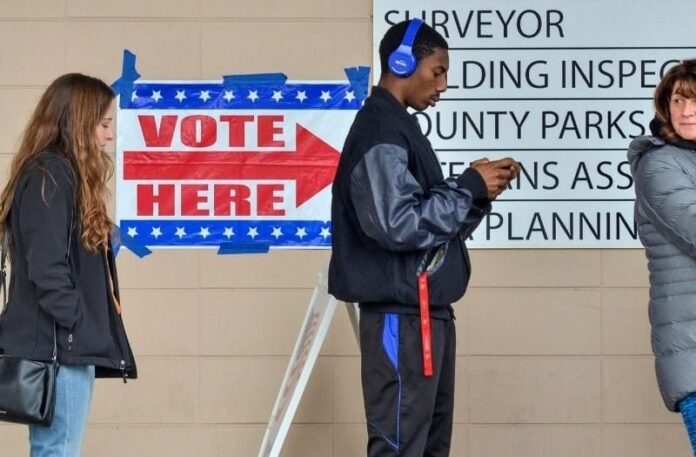 The electoral college has been the subject of debate since it was first created. Recently, arguments for and against the institution have bubbled back up to the surface. As the American experiment progresses, it will become even more critical for people to understand this component of the electoral process.

What Is the Electoral College?

So what is the electoral college, and why do we need it?

The founding fathers enshrined the electoral college in the Constitution as a way to find a middle ground between having Congress elect the president and having the process decided by a popular vote.

How Does It Work?

Each party has its own set of electors. States have varying rules on how the electors are appointed and which duties they have. When you cast your vote for president, you are actually selecting electors who will vote for your candidate later.

Case for the Electoral College

The founders created the electoral college because it was necessary to give each state a voice in determining who runs the federal government. It was designed to avoid a situation in which a large population of Americans concentrated in just a few areas could make decisions that affect the whole nation.

The founders created the electoral college to give each state a voice in choosing who leads the federal government. For example, if the US chose a president by just the popular vote – that’s when the people vote in the general election – the whole nation’s leadership would be decided by only a few states. States with smaller populations, like Iowa and Wyoming, for example, would be subject to the choices of a few more populated states, like New York and California.

Case Against the Electoral College

On the other hand, people have argued for abolishing the electoral college and determining the results of presidential elections by the national popular vote. Under this process, the winner of the election would be determined by the number of votes each candidate receives.

Those who favor a national popular vote process assert that this would make for a fairer and more democratic method of deciding who occupies the Oval Office. They believe that it would represent the true will of the American voters.

Elections are a vital part of the governance of a republic like the United States. It is essential that citizens have a fair system that allows them to choose their leaders. The electoral college is a foundational system in the country’s history, but is it what’s best for the American people? While American disagree on the validity of the process, it is important that the country ensures that it implements a system that truly represents the will of the people.

The Electoral College: How It Works and Do We Need It?