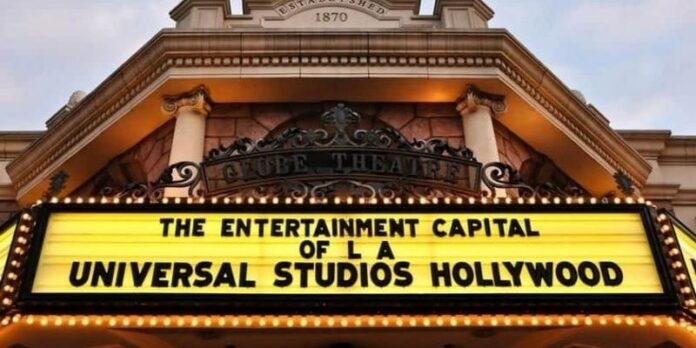 How far is America willing to take political correctness and refrain from saying or doing anything that might offend someone, whether here in the United States or elsewhere in the world? For Hollywood, that answer would be pretty far.

Not only do movie studios have to worry about losing viewers in the United States, but now China is gaining influence over what can and can’t be said on the silver screen. China is finally opening up its population to American movies, but a film won’t be shown in the country if the government doesn’t agree with the content.

Now many studios make sure their films do not have any themes or content on Tibet, human rights issues, or other topics that Beijing might find upsetting.

In the article “Made in Hollywood, Censored by Beijing,” PEN America said the studios might change their decisions on everything from plot and dialogue to casting and sets “based on a desire to avoid antagonizing Chinese officials who control a film’s access to the booming Chinese market.”

Seven Years in Tibet, a 1997 film starring Brad Pitt, would not see the light of day in modern Hollywood, according to Emily Jashinsky, the cultural editor at The Federalist, who told RFA’s Tibetan Service in an interview that it “is a great example of a film that would never be made in today’s Hollywood, and this is because everybody in the industry is absolutely petrified of being blacklisted by the Chinese Communist Party (CCP).”

Tibet has been a controversial topic for around 50 years. The Himalayan region declared independence in 1913, but was incorporated into the People’s Republic of China a few decades later, in 1951.

Should Hollywood screenwriters have to face this kind of censorship pressure?

Senator Ted Cruz (R-TX) said China is pushing its narrative by “coercing Americans into self-censorship — especially in Hollywood.” He has proposed legislation, labeling it a “wake-up call”:

“That’s why I have introduced the SCRIPT Act, which would cut off Hollywood studios from assistance they receive from the U.S. Government if those studios censor their films for screening in China.”

Just as with anything else, it seems, money makes the world go around. This is the true motivation behind Hollywood’s self-censorship. It isn’t concern for the Chinese people or government, and it definitely isn’t about making sure stories are told realistically. It’s about the almighty dollar — or yuan.

Next Week: A lesson for Middle Schoolers on The Electoral College.

Who Can We Trust Besides Ourselves?