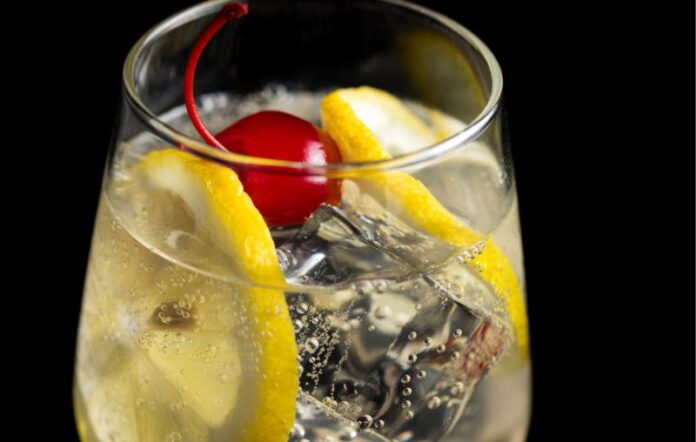 Many millions of people have spent the last four months in sadness and depression. It’s hard to watch the world shattered by the bad behavior of governments – and to see too many among us cheer the destruction – and not feel a sense of despair.

And yet the human mind is an incredible thing. If we work at it, we can figure out a good takeaway from terrible events. Doing so – it takes effort – can brighten the spirits and point the way forward out of the morass.

I’ve taken three positives out of this experience.

First, I’m completely over my decades-old addiction to news. I always loved the news, even from when I was a kid. For years, I read the Washington Post with my morning coffee. Then I switched to the New York Times, and learned how to tease truth out of their biased but comprehensive coverage. Then I added the Wall Street Journal. When home assistants came along, I programmed mine to play 8 hours (if I needed it) of nonstop news: BBC, NPR, NYT, and so many others. It felt like such a luxury.

It came as a shock suddenly to realize that they turned over their main podcast to whipping up a public fear to back a lockdown. Explicitly. This was the agenda. They more or less admitted it. I knew at that moment that the paper had signed up to contribute to a malicious plot to enact an unprecedented social/political experiment.

The Times led the way. Pretty soon, the mainstream media became universally pro-lockdown, probably for political reasons. A widespread and mild virus, dangerous mostly to a particular demographic with low life expectancy and nearly harmless to everyone else, was rendered daily and hourly as a new bubonic plague.

I might have listened for a couple of more days. Then I stopped. The scales fell from my eyes. I decided, suddenly and shockingly for me, to stop filling my head with nonsense. The “news” was not getting me information to help me understand the world; it was clouding my ability to think clearly. A few months later, like clockwork, the revolution at the New York Times was complete when its opinion editor, hired to diversify the opinions in the paper, was unceremoniously fired for diversifying opinion in the paper. (The critical theory crowd has discovered new love for the right of institutions to fire people, contradicting decades of left-wing opposition to the same.)

I started getting my information by digging for it, finding reliable accounts on Twitter to follow, spending my time on statistical pages, and otherwise finding facts, reading history, and educating myself more deeply rather than just trust the media.

An exception here: the Wall Street Journal, which performed heroically throughout.

At this point, I can say that I’m never going back. My addiction to “the news” is over. I’m better off for it. It was painful but I’m glad.

Some readers are now saying: it’s about time. The news has always been about getting eyes and ears and selling advertising. It’s just entertainment. It became especially true with the 24-hour news cycle.

I don’t disagree. I should have given it up years ago. Even now, I can almost immediately tell the difference between a person who watches TV news or listens to mainstream radio vs. those are actually informed about what’s going on.

In any case, I count this as a real victory, courtesy of the lockdown.

Second, I’ve saved a tremendous amount of money from not going to restaurants, bars, and movies. I’m sad for all the places that have closed. It’s unjust and evil. But from my own perspective, I’ve learned to live a good life while spending probably 30% less than I did before. I’ve fallen back in love with cooking, homespun cocktails, and reading.

It’s all to the good. I doubt that I will go back, now that I can make all my favorite meals at a fraction of the price I used to pay. Now that things are opening, I perhaps will make my way out to some restaurants but I doubt I will ever go back to the way things were.

Third, I’ve learned a hugely valuable lesson that civilization can be dismantled in a matter of months. It can happen againif there are not passionate voices out there who understand its basis and can defend it with intellectual integrity, facts, and rhetorical power. I never imagined that anything like this could happen. I thought it was impossible with a Constitution, a tradition of liberty, and a people who would never allow human rights to be taken away so suddenly and cruelly. It did happen, and knowing this has given me renewed passion for my lifetime project of loving, understanding, and spreading the idea of liberty.

It’s remarkable how it all happened.

The government and its champions took on a subject about which the public is today largely ignorant and fearful – a virus and the claim that 8.25 million Americans will die – and exploited that ignorance to cause people to give up their rights. Even though this whole thing was mapped out 14 years ago, perhaps as a way of finding some rationale for continued and growing presence of government in our lives despite its otherwise growing irrelevance, many on the pro-liberty side of things were caught off guard and didn’t know how to respond.

Many people – even people employed with the job of “promoting liberty” – just went silent. For months. Just when their voices were most needed. That was a tragedy. I’ll be forever grateful to the pages of AIER which at times in these months felt like a lone voice of sanity out there.

This third lesson – to be grateful for our liberties and civilization and never think they can be taken for granted – is perhaps the most valuable. I’m thinking too that my experience in learning these lessons is not unique. I suspect that many intelligent people have lost faith in the news, rediscovered frugality, and found a new way to commit themselves to the defense of liberty and human rights. In the coming days, we are going to need stronger and smarter minds to fight the battles of the future. These terrible months might have been the preparation we need to make sure that truth and freedom eventually prevail.

Jeffrey A. Tucker is Editorial Director for the American Institute for Economic Research. He is the author of many thousands of articles in the scholarly and popular press and eight books in 5 languages, most recently The Market Loves You. He is also the editor of The Best of Mises. He speaks widely on topics of economics, technology, social philosophy, and culture. Jeffrey is available for speaking and interviews via his email.

Mr. Tucker has had other columns posted on The Tentacle here.

How Flat Does The Curve Have To Be