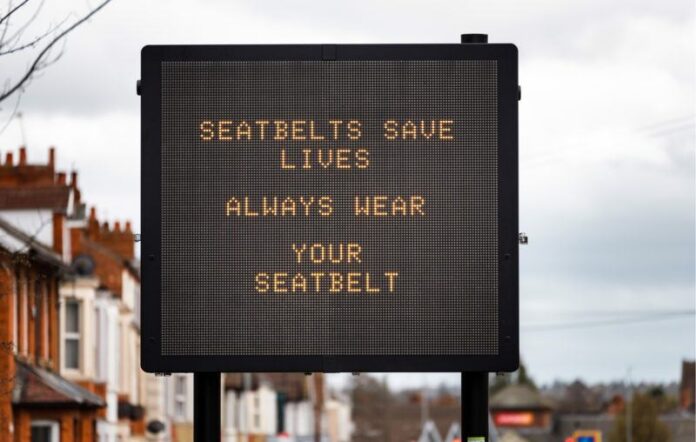 A few days ago, my home province of Quebec (I am a Canadian) passed a regulation that made compulsory the use of face masks in public. The main motivation for the regulation is the prevention of a second wave of the coronavirus. The reaction has been virulent on the part of skeptics who argue that masks are inefficient and that the compulsion by the state is an infringement of personal rights. Defenders of the regulation argue the opposite with regards to the effectiveness of masks and further highlight that this is a reasonable infringement of personal rights especially as it protects others from the risk produced by a single sick individual.

None of the parties involved provide answers about whether the regulation will reduce propagation. More importantly, the arguments being invoked by all sides reveal a depressing pretence of knowledge on the part of everyone involved.

Notice that, in the statement above, I do not say that masks are ineffective at reducing propagation. The evidence suggests that they are. Rather, I am suggesting that compelling the use of masks may end up increasing propagation even though masks, by themselves, reduce the risks of transmitting the infection and reduce very mildly the risks of catching the infection.

To comprehend this argument, we must understand how people manage risks by using the illustration of mandatory seat belt laws. By themselves, seat belts clearly reduce the mortality risks associated with driving. In the 1960s, numerous countries (including the United States) began adopting laws that mandated the use of seat belts. The hope was that this would reduce mortality in motor accidents.

However, economist Gordon Tullock once quipped that “if the government wanted people to drive safely, they’d mandate a spike in the middle of each steering wheel.” Why would that be? Because of how we respond to risks. If we know that even the slightest accident might impale us on our driving wheel, we would all drive more safely. While it is a strange thought experiment, we can run it in reverse. If one driver knows that all the other drivers are wearing a seat belt while he also wears a seat belt, that driver faces a lower risk level. As a result, feeling safer, that driver acts more recklessly. He exceeds the speed limit, accelerates at a yellow light etc. This greater recklessness, in turn, increases the risks of an accident.

As a result, there is an ambiguous effect from the regulation. On the one hand, the law reduces risks but it also induces a behavioral response that increases the likelihood of an accident happening. Thus, we must wonder which effect dominates the other.

The same logic applies to face masks. Imagine a fictitious Canadian economist who, fearing the risk of bringing the virus to a loved one or catching the virus himself, avoids situations that would be too risky for his tastes. He avoids going to the coffee shop for a latte and limits himself only to doing groceries. With everyone being forced to wear a mask, he may decide to go pick up that latte. Technically, the activities of shopping for coffee and groceries are individually less risky with mandatory face masks. However, that fictitious economist now exposes himself to two activities that carry a risk rather than a single activity and so he faces a higher likelihood of catching the disease. Just as with seat belts, we must ask which effect dominates: the risk reduction of masks or the behavioral response?

In the end, the answer is an empirical one. Yet, the case of seat belt laws suggests that the precise answer might be elusive. The first paper of importance on the effect of seat belts was published in the 1970s by Sam Peltzman who found that the behavioral response by American drivers completely washed out the effects of the law. Since then, numerous papers on the topic have been published. Some confirm the findings of Peltzman while others infirm them. All these studies confirm that there is some offsetting behavior. They simply cannot agree on how strong it is.

However, let us take one important fact in consideration: the first laws mandating seat belt use were adopted in the 1960s. This is more than fifty years ago. Yet, there is still a discussion among experts who try to design the most convincing statistical tests. If there is uncertainty about the past, how can experts today be certain that compelling the use of face masks will not result in a greater level of risk taking? What if the offsetting behavior is stronger? Experts and policy-makers probably do not know this information (and I believe that they cannot reasonably be expected to know this). As the damages from faster propagation are exponential (given the nature of the virus), there is a real risk of backfire!

I do not pretend to know how big that risk is. I only state that it exists. However, all sides of the debate on mandatory use of masks invoke their arguments with certainty and without the shadow of a doubt. They know! Or, at least, they pretend to. A dose of humility on the part of policy-makers and pundits regarding their abilities would be welcomed. This dose of humility might push them to consider what potentially superior ways of dealing with the outbreak exist.

Vincent Geloso, senior fellow at AIER, is an assistant professor of economics at King’s University College. He obtained a PhD in Economic History from the London School of Economics. Get notified of new articles from Vincent Geloso and AIER.

Mandates, Exemptions and Data: Navigating the Challenges Ahead