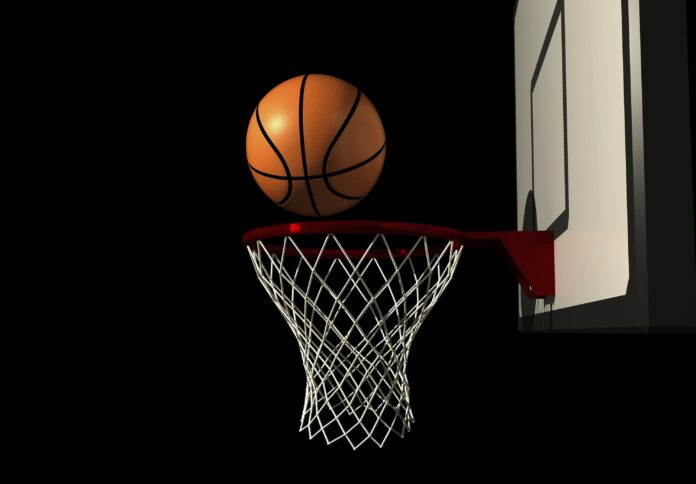 The National Basketball Association (NBA) reported two weeks ago that the 2020 season would resume on the 31st of July this year.  Play would resume in Orlando, Florida, with the participation of 22 of its 30 teams.

The 2019-2020 season, however, may be in doubt following Brooklyn Nets player Kyrie Irving’s conference call with 100 NBA players.

Some players have concerns over the selection of Orlando as the site for the upcoming NBA playoffs, citing the presence of Covid-19 virus and the ongoing “protests” about the George Floyd incident.

Other players believe that resuming the NBA season would be a distraction from the protests.  Still others fear the onset of injuries; they’re demanding insurance coverage should they become seriously injured from play.

When Utah Jazz players Rudy Gobert and Donovan Mitchell were found to be infected by the Covid-19 virus, the sports world screeched to a halt.

Mitchell questioned whether restarting the NBA season may be a mistake, since players have not practiced or played in actual games, resorting to 5-on-5 scrimmages.  His argument is that injuries would ensue as a result of such a long period of time without competitive play.  Some sort of training camp would be needed, Mitchell argued.

Some States have begun to relax their shutdown rules after months of concern about the Covid-19 virus.  For some areas in the country that is not a good thing, however.  Although the American people want to bring some normalization back to their lives, it’s obvious we still have a long road ahead of us.

Orlando is a hot spot for Covid-19 infections, while being designated as the home for NBA play if and when it resumes this year.  This has concerned a number of NBA players, who fear for their continued health.  After all, basketball is inherently a contact sport, where physical proximity and contact is a necessary part of the game.

NBA Commissioner Adam Silver should cancel the 2020 season altogether, as the risk of having the virus spread is likely.  NBA should take a step back and reconsider the resumption of the professional basketball season.