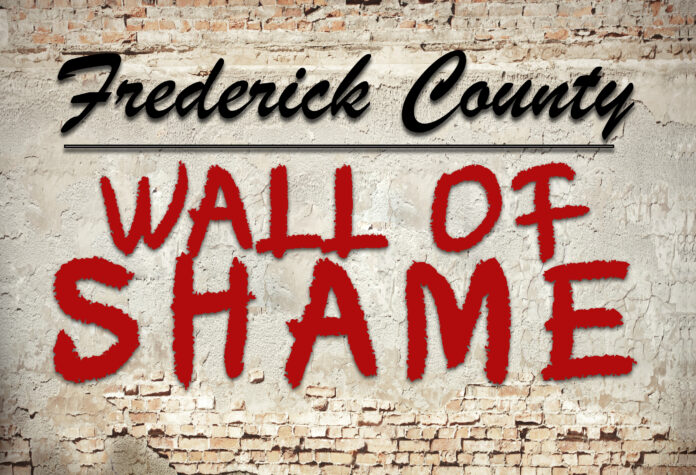 Elected officials swear an oath to defend and uphold the United States Constitution.  We are a country founded in “governing by the people” with our “consent.”  Our rights are enshrined “in” the constitution, not “created” by it.  They are ours by birth, not on loan.  Rights cannot be rescinded by a temporarily seated politician when he feels it’s necessary.

There are now two classes of citizen: those who rule and those who are ruled.  The COVID-19 crisis has highlighted just how much the political class is willing to abuse their power with no regard for how it might cause you suffering.

Not one elected representative gave up a pay check, plowed under their crops, dumped their milk or euthanized their livestock.  They aren’t staying awake at night worrying over missed mortgages and mounting bills.  No one seized their business and forced them to close, never knowing if they would ever reopen.

For too long, elected representatives have gone unpunished for their bad choices.  It’s time for change.  Local newspapers, television and radio stations gave up holding our elected accountable.  Everyone wants a seat at the cool kids table, no one wants to be the adult in the room and point out the mistakes.

Toward that end, a new feature of The Tentacle will be the Frederick County Wall of Shame.  “The Wall” will be a tool of The People to hold their elected representatives accountable.

A picture of the elected representative will be posted to The Wall with an explanation of how they earned their place.  These will be sourced facts, not empty accusations.  Voters have a right to know what their elected officials are doing.

Lois Jarman (D) is the first elected representative to make it to The Wall since she is on the ballot this year.

Ms. Jarman was a candidate for the Maryland House of Delegates for District 4 in 2018.  While running she publicly called other candidates in a different race “HERPies”.  Her misspelling, not ours.

She never apologized and, yet, was appointed to the Board of Education by County Executive Jan Gardner in January of 2019 to fill a vacancy.

In November of 2019 Ms. Jarman was responsible for an automobile accident that hospitalized four people, one critically.  On April 22, 2020 Ms. Jarman was charged with, among other things, “using/texting on handheld phone while driving, causing accident directly resulting in serious bodily injury of a person” and “negligent driving.”  A hearing is scheduled for August 4, 2020 in Washington County.

Ms. Jarman issued a non-apology, apology while requesting her privacy be respected.  It can be listened to at item 4.10, Board Member Comments, in the Board of Education Archives.

What makes the accident particularly ironic is Ms. Jarman was simultaneously creating an education policy removing the use of cell phones in school because they were a “distraction.”

“If the cellphone I want to use is on my desk, then where is my focus?” Jarman said. “It’s a distraction. … It’s like putting crack in front of an addict.”

Ms. Jarman is running to retain her seat on the Board of Education.  The public needs to decide if they want someone like her to remain on the Board.   Is she part of the solution or part of the problem?

The next four: M.C. Keegan-Ayer (D), Jessica Fitzwater (D), Jerry Donald (D) and Kai Hagen (D) recently earned their spots with their recent votes on May 19, 2020 to raise taxes on Frederick County citizens during the worst economic crisis in most of our lifetimes.

Because of Governor Larry Hogan’s seizure of private business and forcibly closing them, 24,581 Frederick County residents have filed for unemployment from March 14-May 23.

According to DiscoverFrederickMD.com, Frederick County’s workforce is around 124,000.  That means Frederick has an 19.82% unemployment rate.  For comparison, per the Bureau of Labor Statistics, Maryland’s unemployment rate is 9.9% and the national rate is 14.7%.

Because of the above facts and her support of continuing the lockdown in Frederick County, keeping thousands of our neighbors unemployed and suffering, County Executive Jan Gardner (D) also earned a spot on the Wall.

There is no emergency that warrants quarantining healthy people, stripping freeborn Americans of their rights.  The current conditions do not warrant the continuation of keeping schools and businesses closed.   Hogan destroyed the livelihoods of millions of Marylanders, for the “feeling” of safety.

It’s time to restore accountability and government of, for and by the people.