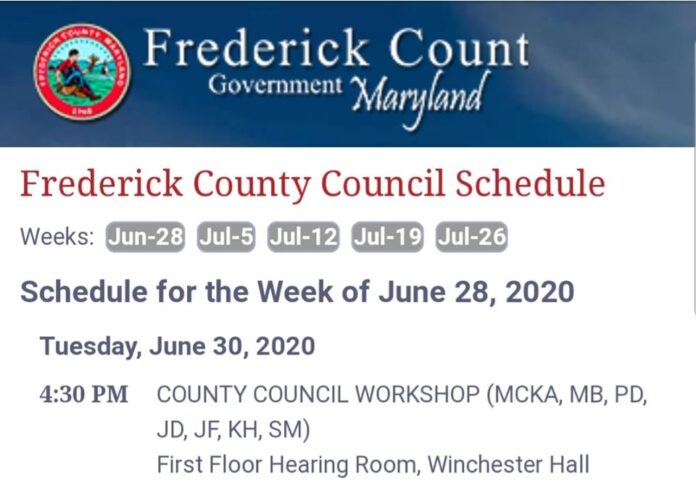 Whether you are for or against the Resolution now is the time to speak up.

If such a resolution ever passes, it is going to cost you, the taxpayer more money.  Such a resolution will increase the cost of doing business and living in Frederick County.  Implementing regulations costs money.

Emails can be sent to the County Council at CouncilMembers@FrederickCountyMD.gov.

A recent article was posted by 30 year climate activist, Michael Shellenberger titled: On Behalf of Environmentalists, I Apologize For The Climate Scare.

In the article Mr. Shellenberger states:

Humans are not causing a “sixth mass extinction”
The Amazon is not “the lungs of the world”
Climate change is not making natural disasters worse
Fires have declined 25% around the world since 2003
The amount of land we use for meat — humankind’s biggest use of land — has declined by an area nearly as large as AlaskaThe build-up of wood fuel and more houses near forests, not climate change, explain why there are more, and more dangerous, fires in Australia and California
Carbon emissions are declining in most rich nations and have been declining in Britain, Germany, and France since the mid-1970s
The Netherlands became rich, not poor while adapting to life below sea level
We produce 25% more food than we need and food surpluses will continue to rise as the world gets hotter
Habitat loss and the direct killing of wild animals are bigger threats to species than climate change
Wood fuel is far worse for people and wildlife than fossil fuels

If you agree with Mr. Shellenberger you can use his article linked above to help you formulate your case against such a resolution.