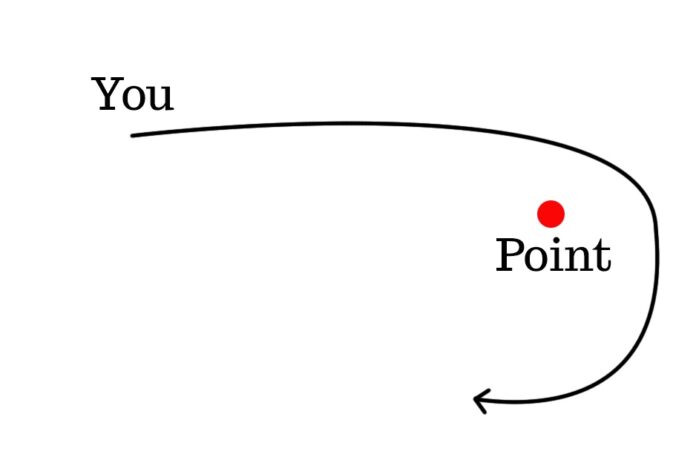 While the world is on fire Frederick County Government, which includes Frederick County Public Schools is focusing its effort and our tax dollars on the periphery – climate and equity grievances.

One June 5, Governor Larry Hogan moved the State of Maryland into Phase 2 of his Recovery Program, but that didn’t stop 2,380 Frederick citizens from filing for unemployment between June 6 and June 13.  That was the largest unemployment increase since May 16, bringing the total of unemployed Fredericktonians to 30,570.

Due to decreases in tax revenue Governor Hogan is considering pay cuts and layoffs for the state’s 100,000 employees, many who call Frederick home.

According to a June 25 article on Governning.com, the proposal made to the Maryland Professional Employees Council (an affiliate of the American Federation of Teachers) suggested laying off an “unspecified” number of employees – cutting salaries by 5%, eliminating cost of living adjustment (COLA) and salary increases, and changing what will qualify for overtime pay.

Everywhere you turn employees of private industry, as well as county and state agencies, are hanging precariously by the thread of uncertainty.  Why then are our local elected representatives spending ANY time on climate and equity grievances?

Isn’t it past time to put an end to the era of elected officials funding their ideological beliefs (supported by less than 50%) while sacrificing Constitutional rights (supported by 100%)?

The climate discussion has been had for decades by the same people who scream “tidal wave” on a calm, crowded beach because they know a slow measured approach will never get them to their desired goal – population and controlled growth.  Controlled growth would funnel everyone into cities to preserve nature.  Turn on your favored media pundit and you’ll see how dangerous that idea is – especially with the “Defund the Police” movement currently underway.

The same goes for the education “equity” crowd.  The federal government stuck its nose into education in the 1970s and ever since then budgets have increased along with social grievance learning.  Classical learning has been sacrificed on the altar of activist training.

Education as a means to a better life has been displaced by education for creating social justice activists.  Frederick’s children are being trained as soldiers in the Culture Wars.  Our students are taught America is an evil colonizer whose only accomplishment was enslaving people of non-European decent.  Hogwash!

There is nothing wrong with government facilities and infrastructure that are created with a mindfulness toward keeping the environment clean.  Where it runs off the rails is when it taxes more money out of your pocket than is reasonable to accomplish.  Eating and paying your bills isn’t really a concern of climate activist councilmen; you are merely a piggy bank for their pet projects.

There is also nothing wrong with making sure every child in a public school is treated the same.  However, you don’t need to spend millions of dollars on racist “anti-racism” training, curriculum and resources.  FCPS is currently re-educating its teachers who aren’t racists to believe that they are.  While they are learning they are racists, they are also learning how to teach your child to be “anti-racist.”

Get use to that word “anti-racists”, it goes hand in hand with teaching “white privilege.”  “Anti-racists” are those miserable, woke, white people currently burning, looting and assaulting innocent neighborhoods while vandalizing and pulling down statues.

Make no mistake that is what Frederick County Public Schools is focusing on.  The experienced teachers are retiring in droves. I surmise it’s because academics have been replaced by “social emotional learning” (SEL) and equity grievance.

Before you return your child/ren to a public education classroom in the fall, you better make sure you KNOW what your child is being taught.  The angry social justice warriors running around Washington State, Washington D.C., Virginia, California and other liberal bastions didn’t get that way from reading the Constitution.

Anti-racism is the practice of identifying, challenging, and changing the values, structures and behaviors that perpetuate systemic racism (Ontario Anti-Racism Secretariat).”