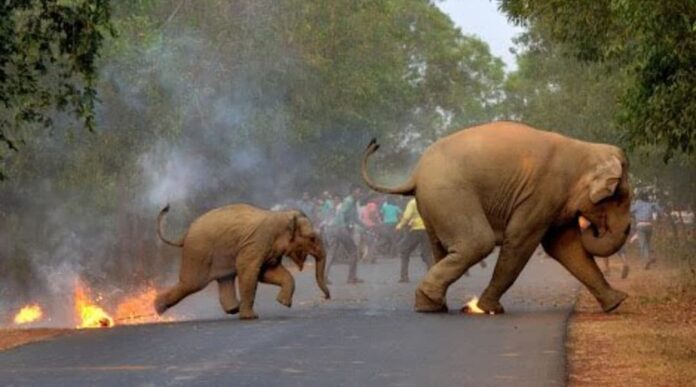 To Whom It May Concern, or more aptly, doesn’t concern:

Today, I changed my voter registration from “Republican” to “unaffiliated.” I have spent most of my adult life registered as a Republican, working to elect Republican candidates and contributing to Republican causes. But no more. My views are solely my own, and though I hope others feel the way I do, they reflect only my views, not my wife’s or anyone else’s.

Over the years I have watched a party that once actually stood for liberty and the American way become a party which does NOTHING or even actively stands in the way of those who attempt to support the party’s stated ideals.

We have elected a Republican-branded President in Donald Trump, but the Republican party repeatedly fails him as he tries to institute many of the Republican’s stated goals. Two years of one-party control of government netted us little in terms of results. Look what two years of Democrat government got us–Obamacare! When this Republican President tries to act on Republican ideals, the party doesn’t stand behind him.

In my home state, Maryland, I watched and celebrated as Maryland elected Larry Hogan as Governor, only to see him govern pretty much the way his Democrat predecessor did. Perhaps slightly more fiscally responsible, but nonetheless, his tenure shows no significant difference in governing style or actual results. We elected a Republican governor but still watch the Democrat agenda being shoved down our throats. I understand that Maryland has a Democrat legislature with veto-proof majorities, but Hogan refuses to even so much as attempt to advance ANY kind of Republican agenda; and the Maryland party, unconcerned with any ACTUAL change, continues to extol his tenure.

In North Carolina, my residence for the past five years, one of my Senators, if not yet proven to have done something unethical, certainly has allowed the appearance of it. The other Senator joined Democrats in supporting legislation preventing President Trump from removing Robert Mueller, the head of the sham investigation into Russian collusion during the 2016 election.  I have also watched as our Governor, in response to the COVID-19 “crisis”, governs (unconstitutionally, IMO) by executive fiat, as our Republican elected officials sit idly by and allow him to destroy businesses and livelihoods purely on his whims, only belatedly attempting to exert any influence through legislative channels (sounds to me like a cya move).

Now, as our country burns, our Republican “leaders” cower before anarchists working for the Democrat party hell-bent on destroying our country, even going so far in the case of Mittens Romney expressing support for their Trumped-up cause (pun intended).  In failing to stand firm, our Republican “leaders” are showing their true colors.  I can’t decide whether Republicans are simply liars when they state their positions or are simply too timid to act upon what they claim to believe; but in either case, there appears to be no point in electing them.

So, in conclusion, I say “goodbye, GOP!” I truly hope that you will again grow a spine.  But with entrenched politicians like Mitch McConnell still leading your party, I doubt it.  Thus, I depart.