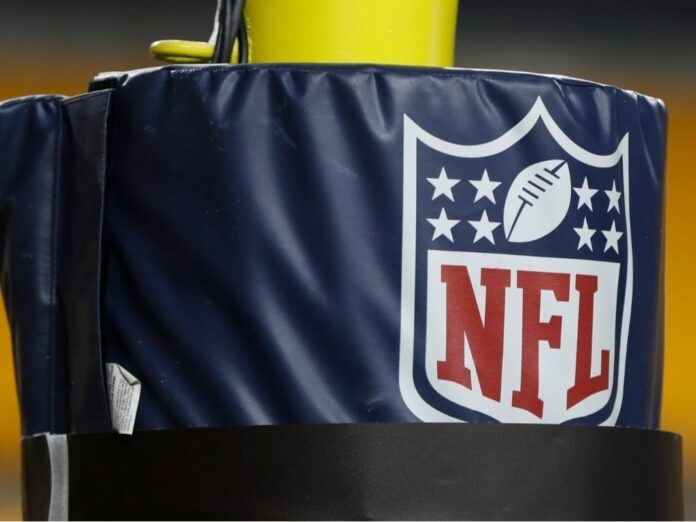 When the NFL releases its schedule this Thursday, May 14th, we will learn which teams the Ravens and the Redskins will face during the 2020 season.

The defending AFC champions, the Baltimore Ravens, will first face the Cleveland Browns in Baltimore.  On the third week, the Ravens will go against the Superbowl Champions Kansas City Chiefs; this game will be played in Baltimore on Monday night.  Quarterback Patrick Mahomes will be visiting M & T Bank Stadium for the first time in his young career.

The following week the Ravens will head down the Baltimore-Washington Parkway and face the Washington Redskins.  During the recent 2020 NFL draft, the second overall pick, defensive end Chase Young, expressed his desire to sack the Ravens’ quarterback, Lamar Jackson.  Young should finally get a chance to do that during week four.

Week six the Ravens will hit the road to play the Philadelphia Eagles, the defending NFC East champion.  This should be a tough test for Lamar Jackson, since this game will be held in hostile territory.  The following week the Ravens will be back in Baltimore, facing traditional rivals, the Pittsburgh Steelers.

Week eight the Ravens will be idle during bye week; however, they have a difficult task ahead, since four of their following six games will be on the road.  Raves will face the Colts in Indianapolis, the Patriots in Foxborough, MA, on Sunday night, and the Titans back in Baltimore.  As the Titans finished their 2019 season on a high note, this game should be a challenging one for the Ravens.

The Ravens will then have a quick turnaround to play the Steelers in Pittsburgh for Thanksgiving Day.  Immediately after this the Dallas Cowboys will be in Baltimore for a Thursday night game.  The Ravens’ second Monday night game will pit them against the Cleveland Brown, in a division contest.

The Ravens’ number of traveling miles in the League is the smallest; theirs is also the easiest schedule in the NFL, based on 2019 win percentage.  Five of their sixteen games will be played during prime time.  This team should win the AFC North Division for the third consecutive year, barring key injuries, of course.

Fans of the Baltimore Ravens are aware of the team’s failure to advance in the playoffs the last two seasons.  It doesn’t matter how a team performs during the regular season, but whether it performs up to par during playoffs.  The Ravens are Superbowl contenders; however, they must play as such in the NFL playoffs.  Another ‘one-and-done’ playoff performance would be devastating to fans and players.  This must be the year the Ravens get over the hump and win their third Lombardy Trophy.

The Washington Redskins’ first 2020 regular-season game will see them contend against the NFC East champions, the Philadelphia Eagles at FedEx Field in DC.  The following week, the Redskins will fly to Arizona to face the Cardinals, led by 2019 Rookie of the year, quarterback Kyler Murray.  It will be on week four that the Redskins will play the Ravens; the Skins’ pass rush and run defense will be tested at that time.  On week 11 the Redskins will face Bengals’ quarterback Joe Burrow, the NFL’s number one draft selection.  One must wonder whether the Cincinnati Bengals will regret not picking defensive end Chase Young when they play the Redskins; that remains to be seen.

After that game, the Redskins, like the Ravens, will be playing the Cowboys at Jerry’s World.  On week 14, the DC team will be on the road facing the defending NFC Champions, the San Francisco 49ers.

Even though the Redskins are scheduled to play only one primetime game in 2020, they can be a threat under newly hired Coach Ron Rivera.  If Dwayne Haskins steps up and develops into the quarterback of the future for the Redskins, and if Chase Young and the defense can apply pressure on opposing quarterbacks, then the secondary should be more effective against opposing receivers.

Barring any significant injuries, the Redskins could conceivably make a run for the NFC East title.  The Dallas Cowboy offense still has the potential to be one of the most effective in the NFL, while the Philadelphia Eagles always pose a legitimate threat.