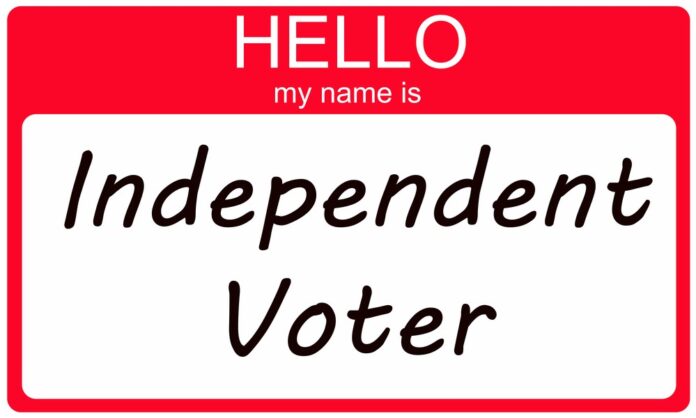 With Chairman James Dvorak stepping down from the Frederick County Republican Central Committee (FCRCC) beginning June 1, now might be a good time for the “Party” to take a long hard look in the mirror.  The turnover in the FCRCC is cause for reflection.

Not only is the Republican Party in Frederick County bleeding FCRCC committee members, it’s bleeding registered Republican voters.   Frederick isn’t alone, it seems to be a statewide problem.

In case the Grand Old Party hasn’t noticed, your demographics have changed.   It has become the champion of the Every-Man.  They can thank President Donald J. Trump for any gains they may have made in recent years.  He alone is responsible for breathing life into a party that was viewed no differently than the Democrat Party, i.e., tone-deaf, self-interested bureaucrats and nothing more.

How many Republican voters are aware there is a Republican Central Committee here in Frederick County?   Are folks aware of what they do?  Unless you are a political wonk or have run for office yourself, odds are the public doesn’t know them or what their function is.

Honestly, that’s not on the voter, that’s on the Party.

I didn’t have to go to a Starbucks to know who they were.  They found me.  I don’t care for them, so I stick with my McDonald’s or Krispy Kreme coffee.  Political parties are no different.  They have to find the people where they are and convince them their product is the best choice out there – they are there to serve “their” needs.

Republicans, you don’t hold $250 per ticket events and expect to attract a variety of people to your Party, especially the new party demographic.  You don’t hold all your events in a dingy basement with mediocre food and attract a variety of people.  Where are your spiritual, child friendly or family centered events?  You are aware you are the party of family values, right?

The Democrat Party is aborting babies minutes before birth in their 9th month, but they still manage (I have no idea how) to hold and attract family centered events.  Now they want to proselytize to them, but still they get families to attend their events.  If Democrats can dress up their toxic message then Republicans should have throngs flocking to their in-your-face messages of life, liberty and the pursuit of happiness.

Democrats reveled in the fact the traditional Republican Party was full of old guys and gals, and they were just waiting for us all to die off before swooping in and convincing everyone why they should love socialism.

Republican values haven’t ceased to exist. They just couldn’t find a party to call home so they moved to the columns of the “Unaffiliated”.

You had almost four years to win some Republicans back, but so far your anti-Trumpers and cowards are blowing it for you.  Either grow a spine and toss them aside for the Democrats they are, or be prepared to bleed more voters into the columns of the unaffiliated.