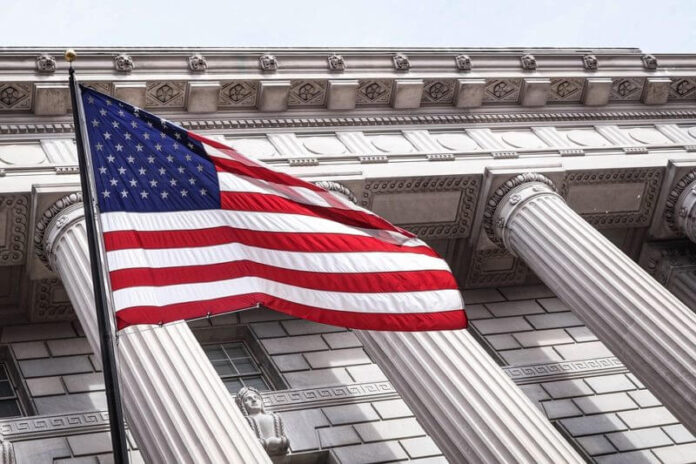 It’s looking like the world pandemic is winding down, 99.9% of us are still here. There were deaths and that’s truly sad. My heart goes out to each and every family that was effected.

Overall, the virus fell short of the doomsday predictions – thank God. Now life can go on, or can it?

The Frederick County Executive has, on her own and without the legal ability to do so, decided to ignore the Governor and keep things closed.  The stay at home order remains pretty much in effect. I’m not sure why.  The numbers of ill in the county do not warrant such measures any longer.

Here’s my guess as to why, like any politician, if they get the chance to flex some political muscle, they will. People don’t become politicians so they can become wall flowers and blend in with the back ground, they do it because they crave that spotlight. They live and die based on votes the spotlight brings.

I’m sure at some point recently, Frederick’s County Executive, Jan Gardner, sat down with her inner circle and discussed what would be a more acceptable choice: follow the Governor’s lead or go their own way. We know what they chose.

Apparently they all thought incorrectly, because she is catching A LOT of flak for her poor decision. How much longer should the public be forced to live according to someone else’s fear?

I know what some of you are saying “I read that the virus will spread if we open up to soon. It’s still not safe!” I’ll just say this, for every article/scientist you find that supports staying closed, there are just as many that support opening up.

Don’t get me wrong, I am all for taking precautions and protecting anyone that is at risk. But precautions should have a benefit and not just be done out of fear. I think, no, I’m sure I’ll catch flak for this from a lot of you, mask use in indoor public places is completely reasonable.  No need to quote some article you found that says it serves no purpose because I can find just as many that say differently.

I don’t think wearing them in your car or outdoors is necessary at all. I also don’t think social distancing at beaches, or anywhere outdoors makes any sense whatsoever either. Also, as a manager of employees I’m a HUGE supporter of, If you’re sick “STAY HOME, DO NOT COME TO WORK’, that goes at any time, not just during a pandemic. People on both sides have very valid points, I’m not saying they don’t, I’m saying life needs to go on.

We can’t continue to allow politicians to force us to live in fear, and we cannot at any time allow ANY politician to over step their authority.

We also have to stop looking to politicians to correct the problems other politicians have caused. They are ALL part of the problem and will rarely be part of the solution.  As soon as we the public come to the realization the politicians, need us more than we need them, things will start to change. Remember they need our vote, not the other way around.

We have always got more done working together than any politician could ever do. We need to stop thinking that only politicians can help, when they cause most of the problems.  They have job security as long as they can keep making us afraid of the next killer virus, giant killer hornet, sun spots, etc.  That’s how they force the belief that we need them to save us.

This is America.  We kicked the world’s strongest army’s ass to found this country. We survived the Dust Bowl, the Great Depression, Pearl Harbor, two World Wars and 9/11, just to mention a few, we shouldn’t be this paralyzed by a virus.

Does Frederick County Public Schools Have a Superintendent or a Queen?