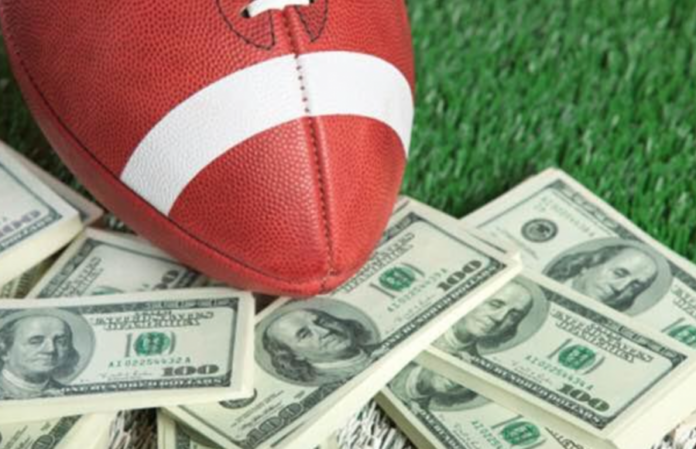 Seven years ago, Joe Flacco led the Baltimore Ravens to a Superbowl win.  After playing out his rookie deal, Flacco was on his way to becoming an unrestricted free agent.

Ravens’ General Manager Ozzie Newsome and Majority Owner Steve Biscotti knew at that time that they had to sign Joe Flacco as their franchise player; they did sign Flacco to a six-year, $120,000,000 deal.

Flash forward to 2020, when Dallas Cowboys quarterback Dak Prescott is asking $45,000,000 each year for five years.  This amounts to $225,000,000, which makes Flacco’s pay, then the highest in the National Football League, look average, at best.

Even though the quarterback position is doubtlessly the most important in professional football, it should still command the highest individual salaries.

Patrick Mahomes of the Kansas City Chiefs, one of the most effective quarterbacks in the NFL, is fresh off a Superbowl win.  Mahomes is starting his fourth year into the five-year rookie contract with his team.  According to recent history, it is difficult to win a Superbowl once they begin to earn the salaries they believe they deserve.

For instance, Joe Flacco’s Ravens reached the NFL playoffs only once after signing his new contract.  Although not entirely his fault, Flacco put the Ravens in an insecure spot due to the team’s being forced to pick up players whose NFL-level talent is suspect.

Yet another example is Drew Brees, who, after the Saints’ famous Superbowl run in 2020, was paid a five-year $100,000,000 salary in 2012.  Following that, the Saints made it to the NFL playoffs only once.  While the New Orleans offense characteristically scored at will with Brees at the helm, their defense lost key pieces.  This led to the team ending in the bottom defensive tier in the League.

If Dak Prescott gets the desired deal of $225,000,000, he will become the League’s first 200-million-dollar man.  That would encourage Mahomes to ask for a higher salary than Prescott.  At that time the Houston Texans’ Deshaun Watson will demand more money than Mahomes, followed by Lamar Jackson’s desire for more money than Watson’s.

These quarterbacks represent the future of the National Football League, and soon they should be able to be paid as such.  A big pay day, however, does not always mean outstanding team success.  The New England Patriots won three Superbowls under quarterback Tom Brady in the last decade.  Brady’s tenure with the Patriots was outstanding because Robert Kraft was willing to keep key players in order to maintain their success.