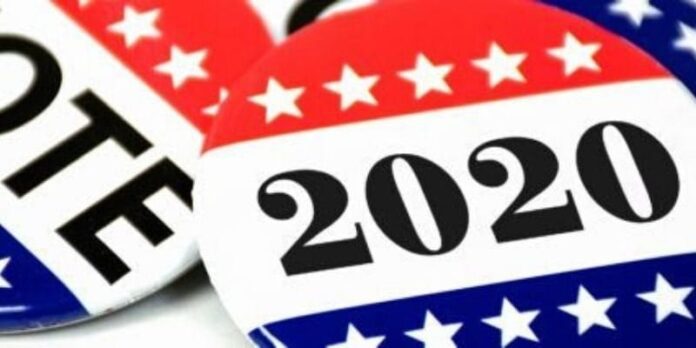 Super Tuesday is a big day for presidential primaries – votes to decide who will be chosen to represent a political party in an election.

Since 1988, the person who won the presidential primaries and caucuses held on Super Tuesday in March (March 3, 2020) ended up the nominee for each political party. There is no day in the primary process with more states participating. With the two most populous states included – California and Texas – it’s about one third of the nation’s population.

Other places voting include: Alabama, American Samoa, Arkansas, Colorado, Maine, Massachusetts, Minnesota, North Carolina, Oklahoma, Tennessee, Utah, Vermont and Virginia. After Super Tuesday, many candidates begin dropping out of the race, if they have not done well.

Another reason the field of candidates hope for a successful Super Tuesday is due to the diverse geographical and social regions involved: It’s a melting pot of rural and urban, coastal states, and middle America. A win on Super Tuesday says that the candidate is popular across lots of groups and regions.

Since so many locations participate in Super Tuesday, some candidates are stretched too thin and resort to what is known as “tarmac campaigning.” This is when they fly to different places around the country but spend only moments on the ground at the airport to deliver a quick wave and rallying cry before jetting off to the next location. The other criticism is that after Super Tuesday, some states and candidates feel the nomination is set and believe their votes won’t matter.

But every vote does matter and as Super Tuesday comes and goes, pay close attention to what the electorate has to say about the path they want to America follow.

Republicans … The time is now. We can win the Frederick City Election!