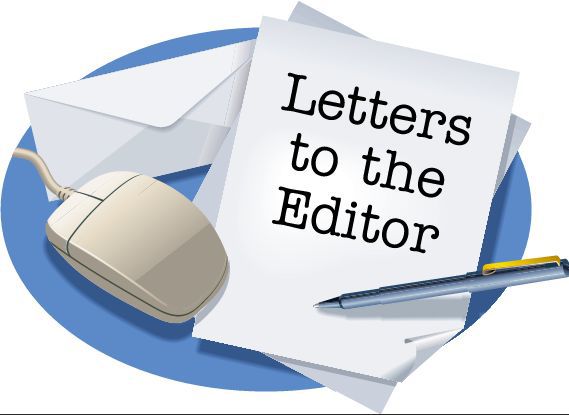 Editor’s Note:  This Letter to the Editor Originally appeared on January 7, 2020 it is re-posted here for continuity in our transition.

In response to Mr. Jason Miller’s January 2nd piece, The 287g Audit Two-Step, I would like to set the record straight on a few points. Mr. Burrell’s initial response, embracing the idea of an independent audit that would determine the true cost of the 287(g) agreement between the sheriff and Immigration and Customs Enforcement (ICE), was a welcoming one. It was only after more details regarding the scope of the audit came to light that he and others have expressed reservations about the thoroughness of the review.

Like many, Mr. Burrell, after receiving additional information seems to have concerns, concerns that will only be satisfied once the audit has been completed. It will be then that we can determine if the depth and breadth of the audit has been adequate in finding the true cost to the taxpayer for the 287(g) agreement.

It is true that the sheriff and some supporters have taken a strong position in opposition to the audit. That does not seem to be in dispute. As to the why, that is best answered by them.

The audit is a financial audit and is not intended to examine the efficacy of the 287(g) program, but only the cost in dollars and cents to the county taxpayer. The cost has been hidden within the sheriff’s office budget. There is no line item devoted to expenditures related to the 287(g) agreement and therefor actual costs are not known, not known to the county executive, the county council or the taxpayer.

Mr. Burrell, himself a Certified Public Accountant (CPA), did observe that “It appears that the county has made a number of possible missteps to taint the audit’s results.” That is not a misdirection but an observation by a CPA. It is an observation held by many who have reviewed the statement of work.

Mr. Burrell is quoted as saying “This 287(g) immigration program audit should not be based exclusively on bean counting but rather on program effectiveness and real-world community impact” That too is a legitimate desire. Regardless of your position on the 287(g) agreement, like any taxpayer funded program, we should want to know why we are doing it, what are the costs and is it working?

I have not heard Mr. Burrell or anyone else make accusations of conspiracy or corruption on the part of the sheriff or the sheriff’s office.

Like Mr. Miller, I too hope that we can educate ourselves on the relevant issues concerning the audit as well as other important matters as we enter 2020, using factual information.

A Tale Of Two Protests