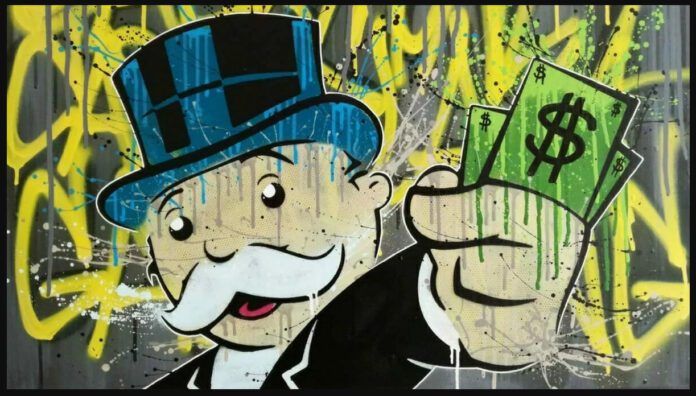 I was very disappointed when I read recently that Council-member Michael Blue is going to co-sponsor an increase of $1 in Recordation Fees. You might think I’m being stingy, and rightly so. Right now our Recordation Fee is $6.00 per $500, if passed the $1 increase would take it to $7.00 per $500.

Living in the City of Frederick I prefer to think of money in terms of logos. One logo, courtesy of Mayor Michael O’Connor, is $45,000. If this tax is increased, and that’s exactly what it is, the fee would become $630. But, who in Frederick County has a house on the market for that? Let’s take a house on the market for $450,000, the recordation fee is now $6,300 instead of the current $5,400.

Do you have an extra $900 to spend? I’m sure most of us don’t. Now, County Executive Gardner will tell you that we don’t have a transfer tax so this shouldn’t be too bad. This is like someone coming to you in your local grocery store and telling you they mistakenly rammed your car, but it’s okay, they’ll add solicitously, they only disabled one wheel. Oh, the luck!!

The intended destination for this new tax is admirable and commendable. Only part will go towards agricultural preservation. We need to protect as much of our agriculture as possible. The loss of farmland, forests, and our rural character is heartbreaking to say the least.

Seriously though, if taxes continue to get higher in Frederick County they’ll soon receive equally billing in a Cheech and Chong movie.

According to Council-member Blue’s website, “I support lower taxes!” followed by the caveat, for which he deserves credit, “I am aware that is very unlikely in today’s environment.” There’s a difference between not lowering them and raising them. This isn’t an attack on Mr. Blue, just on his position on this issue.

It wasn’t that long ago that all Frederick County taxpayers received a $100 check from the County.  Now we are being asked, in the best Elizabeth Warren style possible to, “pay just a little bit more, to pay our fair share.  We pay enough.