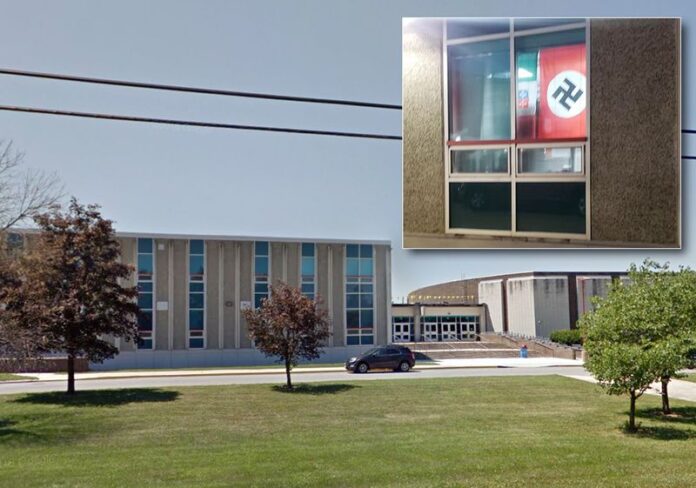 Genocide is a term used to describe violence against members of a national, ethnic, racial or religious group with the intent to destroy the entire group. The word came into general usage only after World War II, when the full extent of the atrocities committed by the Nazi regime against European Jews during that conflict became known.  Three times in history Jewish people have faced attempted genocide simply because they were Jewish.

Men, woman and children were forced to suffer some of the most horrific acts while at places named Auschwitz, Buchenwald, Dacha and Treblinka, just to name a few. While at these places Jewish people would be subject to experimentation, people like Josef Mengele would perform unnecessary amputations, inject diseases into people and other inhuman acts, just to see what would happen.

Guards would treat livestock better and regularly would beat women and children to death. Hundred’s would be forced to live in barracks designed for no more than 50 people. Sleeping 5-10 people in a “bunk” with little to no heat or anything resembling comfort. It was not uncommon to wake up in someone else’s filth as they had died in the night.

If you made it through the night you had forced labor to look forward to or if you didn’t pass the inspection, maybe you would just be executed. Hundreds of thousands never made it that far, as they were put into gas chambers as soon as they arrived, children were ripped from their mothers arms and shot or sometimes straight from their wombs to be used in some experiment. You’d be lucky if you got fed on a regular basis. Showers or attending to other personal hygiene issues were never thought about, it didn’t happen. Lice and other communicable diseases ran rampant through the barracks. Getting something like that could also lead to your execution. Bottom line, imagine your idea of hell, now amplify it by 100.  That’s what life was like as a Jew under the Nazis.

Forward to today, a teacher at Thomas Johnson High, unfortunately I don’t know his or her name, has in their classroom a Nazi Flag. Apparently, it’s used as a prop to teach about World War II.  Without that prop I guess it’s not possible to learn about the Nazis or how evil they were. Some parents have no problem with it in the class room, “it’s not a big deal”.  Or as one person said, “stop being a cry baby”; another “only whining bitches have a problem with it”.  Adults actually said those things.

The Board of Education has a racial equality committee that has met at TJ High to discuss racism in the schools, talk about irony. It’s sad to see that something so Anti-Semitic is met with such apathy by so many parents and by the very same school system that requested two students at Brunswick High remove tee shirts that had the Rebel Flag on them.

Have Parents Checked Out Of Public Education?