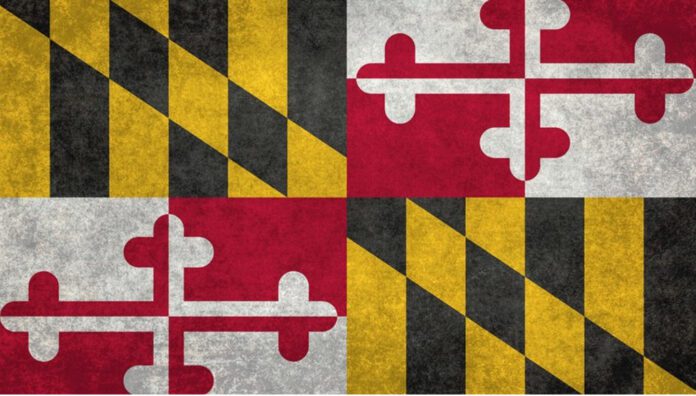 This week was eventful in Annapolis and showed the promise of how every vote counts – and how just a few more Republicans in the House can shift the balance of power towards the GOP.

I was honored to be tapped by the Governor’s office to lead the debate to sustain the Governor’s veto of the Citizen’s Handgun Permit Review Board (“Board”) – Repeal, which the Democrats passed last Session.  The Board had served as a protector of our Constitutional rights since 1972 by allowing a factual review of concealed carry permit application denials by the Maryland State Police.  The debate and my speech are video-recorded and available on the Maryland General Assembly’s website for House Floor proceedings on the date January 30, 2020.

Crucial to the Governor’s argument is that banning citizen access to the right to carry a handgun does nothing to stop violent crime and increase public safety, except make us all the more endangered from criminals.

In 2016 alone, according to the last statistics available from the Maryland State Police, violent crime in Maryland was 29,000 incidents, including:  15,828 aggravated assaults which many times can and do result in death or permanent maiming or injury; 10,814 Armed Robberies; 1,815 Rapes and 534 Murders.  That does not even include 24,882 burglaries that year!  Murders of young small business Marylanders like Destiny Harrison who was gunned down at her business in front of her daughter during Christmas week in 2019.  We as Republicans are fighting for people just like her, to keep all of us safe.

The only evidence as to why the Democrats wanted to get rid of the Citizen Handgun Review Board was that it supposedly granted 4000 more permits in 2018 which the State Police had denied, and that this somehow was not good.  However, not one case of a permit holder committing a crime was shown, or even alleged.  But with 29,000 annual violent crimes, it is entirely reasonable that an additional 4000 Marylanders would want to exercise their right to self-defense and obtain their concealed carry permit to protect themselves, their loved ones and their employees.

The Floor debate to sustain the veto and keep the Citizen’s Handgun Permit Board was spirited, and I can report that the near impossible task of winning the hearts and minds of our Democratic colleagues almost became a reality with seven (7) Democrats switching their vote and joining with Republicans to sustain the Governor’s veto and keep the Citizen Review Board.  That was the highest number of Democrats to switch their votes to sustain a veto to date.