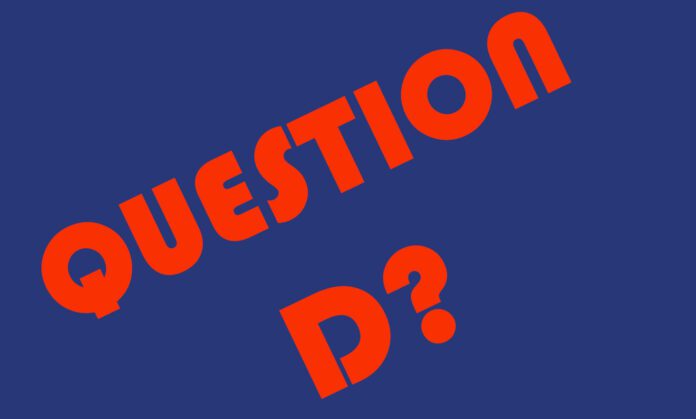 In all honesty this writer was completely against binding arbitration being enshrined in the county charter. There were several pieces written on the subject by like-minded folks like Harry Covert and Sheriff Chuck Jenkins. A lot of voices spoke out that such language could jeopardized our elected official’s ability to represent the best interests of the Frederick County taxpayer.

Most local citizens want their firefighters to be safe and have the proper equipment and time off and genuinely pleasant standard of living. They are our friends and family. Logical people can agree in principle yet disagree in the practice. In the end our firefighters deserve our thanks and our support.

The ballot measure passed largely because of the skillfully executed referendum efforts on behalf of the local Frederick County Career Firefighters Union. The grass roots endeavor was a daunting task yet the firefighters union remained calm and focused and in the end won the battle

There are a couple of times when the dust settles on a political spat, that a few particular politicians seek to take ownership of achievements they didn’t earn of their own accord. These characters tend to embellish their mediocre political achievements along the way.

This trend is blatantly transparent when politicians attempt to piggyback off of popular grass roots movements. Many of the local politicians were happy to be progressive politicians endorsed by the Frederick County Career Fire Fighters Union.

There is a current battle going on between the local career firefighter’s union, as the stakes have been recently raised between Councilmember Fitzwater and the President of the Frederick County Career Firefighter’s union. The union has accused her of “playing politics with public safety”.

Councilmember Fitzwater countered the criticism by saying that the citizens of Frederick County “elected me and the rest of the County Council members into office with the expectation that we would make fiscally responsible decisions that positively affect our entire county”.

In the end it’s hard to tell what victory will look like. If taxes don’t increase under the Question D ordinance language, that’s a small victory for the taxpayers of Frederick County.