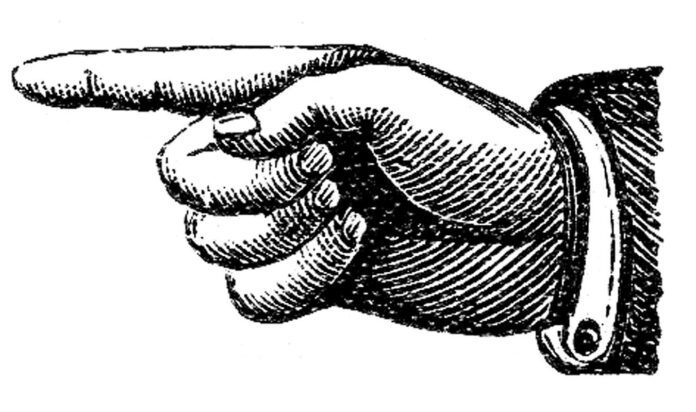 The Progressive Democrats have started to understand that their best interests are served best when they are on the same team. As Joe Biden continues his dogged campaign itinerary in Iowa, Senator Elizabeth Warren is suggesting that Senator Bernie Sanders is a misogynist after a very public spat over comments that Sanders made. The drama played out on a nationally televised debate spat.

There are some activists whose naivety spur the more shallow and hot headed into decisions. Those decisions tend to elevate hurt feelings into an us versus them dichotomy. An educated and well thought out focus on platform points is surrendered to negativity which plays into the Trump method of political brinksmanship.

The Warren camp has their own grass roots experts in real world of political primary operations. They’re focused on more than the pseudo-science of a self-described body language expert on daytime television. Bernie telling the truth or not telling the truth about his exchange with Warren remains a point of contention.

It seems that a few passive aggressive keyboard warriors in both camps are making the Sanders/Warren feud worse. They are not helping the chances of their candidates by forcing them into the arms of the even more radical comrade fringe Democrat Socialist movement.  It’s a recipe for disaster. So far both Warren and Sanders have resisted the departure of a more moderate focused message of bringing all Democrats altogether.

A Democrat, far left progressive divisiveness, could be the opening needed for other Democratic Presidential primary candidates. The momentum may shift to the moderate activists who’ve rallied behind Vice President Joe Biden, Mayor Pete Buttigeig, and Senator Amy Klobuchar. Senator Klobuchar may have picked up some credit as the New York Times actually split their official endorsement between Klobuchar the realist and Warren the dreamer for the Democrat Presidential Primary race.

Senator Sanders has maintained a strong charm offensive in Iowa despite a plateau in voter approval polls in Iowa. Senator Warren’s latest attempt at jabbing Sanders comes as her campaign attempts a reboot. The aversion to explain how she’ll pay for her multitrillion dollar student loan debt forgiveness/free healthcare/green new deal plan made her a punchline of late night comedians.

Sanders now listens to a few seasoned political operatives who’ve advised him to give Warren enough space that still enables her to sell a vast amount of Sanders’s historically progressive message and platform. Sanders gains when Warren agrees with him at her own events.

The Sanders strategy seems to be working. Elizabeth Warren has yet to express an original thought on how to pay for any of her proposals in any real depth. This continues to hinder her with moderate voters. Sanders is in the best position he can be in headed into the impeachment trial.

Senator Sanders has the benefit of having his plans largely vetted and honed from his last presidential primary against Hillary Clinton. Bernie Sanders positions are largely exciting to progressives seeking an active and energetic step to the left.

As the Trump Impeachment trial begins, many of the Democrat candidates will be off the campaign trail. For Democrat candidates for President and also Senators Bennet, Klobuchar, Sanders, and Warren the timing could not have been worse. They will be in Washington D.C. both unplugged and cloistered in a forced jury duty while the Iowa Caucuses go off in full force. They will be in contact with campaign trails in Iowa and elsewhere but not during the Senate Trial Times. While Bennet, Warren, Sanders, and Klobuchar are sequestered, the other Democrat Presidential candidates (Joe Biden, Michael Bloomberg, Pete Buttigeig, John Delaney, Tulsi Gabbard, Duval Patrick, Tom Steyer, and Andrew Yang) are free to campaign in person on the ground in Iowa.

When the Trump impeachment is over, and the Democrat primary election is in full swing; some Democrat strategists will look back and wonder what effects the impeachment had on two Senators in particular who aspired to claim the oval office as their own. Progressive Democrats may discover that the timing of the Warren/Bernie battle over misogynist comments so close to the Senate’s impeachment trial hurt the only two truly progressive and electable candidates in the race. Depending on the primary’s outcome, one can expect progressive finger pointing at the next Democrat National Convention in Milwaukee later this year.