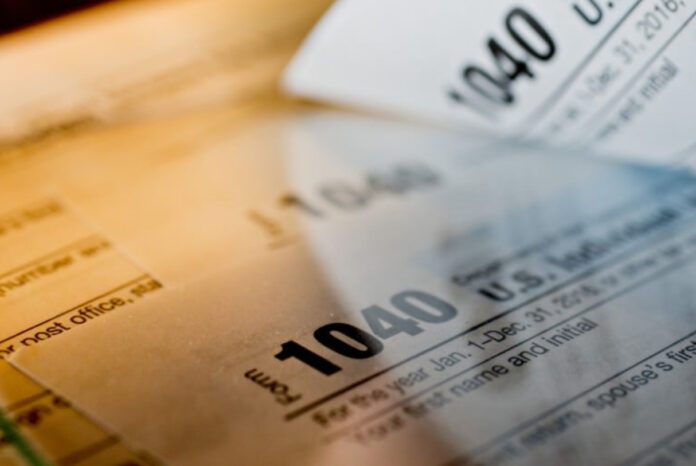 When our Founders said “we” were responsible for keeping the Republic a Constitutional Republic, they weren’t kidding.  I’m going to be honest, we’ve been slacking.  For years now instead of voting for “representatives” who represent what we want for our futures, we have gotten into the pattern of voting for people representing their own self-interests or a political party we think we know.

We’ve fallen for the shiny new suit with pretty prose and overlooked the worn suit of the citizen legislator.  We bypass those who “lived” it, to choose those who “talk” about it.

Right? I mean, how many of us really, really think it’s OK for a 14, or 16 year old to consent to allowing someone they barely know to inject them with some vaccine and understand “why”?  Is your 16 year old capable of knowing the consequences?

Did you know starting this year, if you want to give testimony in Annapolis either for or against a piece of legislation, you need to use the signup computers outside the committee rooms?  Per a legislative aid, we now have to hand in our testimony in PDF format, on a flash drive accompanied by one paper copy.  This must be done on the day of the hearing, between 9:00a.m. and 12:00 noon.

Not only does that inconvenience the legislators by being bombarded at the last minute with documents and testimony they have never seen, it prevents us, the voter from getting in a car and driving down to give testimony when a “call to action” has gone out.  It was hard before, it’s almost impossible now.

Right here in Frederick, the County Council has limited the number of people who can give public comment at the beginning of the meetings to five (5).  Why?   My two guesses: (1) limit the amount of time spent at the public meeting and (2) to discourage us from testifying on a matter that concerns us.

We can still give public comment at the end of a public meeting.  But let’s be real, some of us need to be up at 5:00 a.m. to get to our jobs others have two tired children; one needs to get home to finish her homework and the other has just deposited his dinner in the last of the 12 diapers they brought.  Can most of us stay until 9:00 or 10:00 p.m. or later?

Do you feel served?

So who elected the majority of Delegates and Senators who are creating these laws stripping parents of their rights and putting roadblocks in the way of participatory government?

We did of course.  We elected them and for reasons that are irrelevant now, we keep re-electing them, or the same type of “them”.  How is that working out for us?

Last I looked, government on every level is getting bigger, more intrusive and more expensive.  While our choices are being limited from what we eat; what we eat out of; what kind of bag we put our eats in; what doctor we can see, and when; our taxes are increasing.

Why do we keep trading increased taxes for decreased choices?

Don’t just vote wisely this April and November, vote smartly.  Know who you are voting for and why.  And for heaven sake, be loyal to your family and freedom, not political parties.