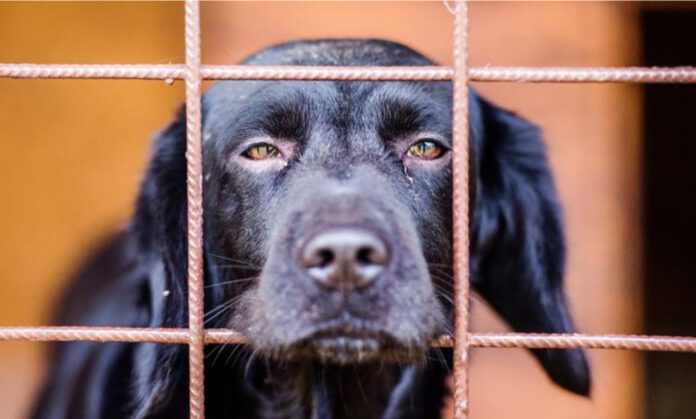 Animal lovers take heart, Delegate Mark Chang (D), Anne Arundel County, will be introducing a bill that seeks to restrict the number of euthanizations an animal shelter can perform. (HB57).  This bill hopes to put a dent in the 90% kill rate at Maryland shelters.

A sad fact is that shelters have limited resources and a lot of stray and surrendered animals.

The Bill reads (Section (I), page 5) that if an animal is turned in or picked up as a stray and the shelter learns who the owner is, the shelter must let them know how to reclaim the animal.

A shelter may not prohibit the adoption or reclamation of an animal based on its breed, breed mix, species, age, color, appearance or size.

The shelter is prohibited from euthanizing an animal before seven business days from the date the animal was acquired.

Frederick County has local animal welfare groups if you find yourself in need.