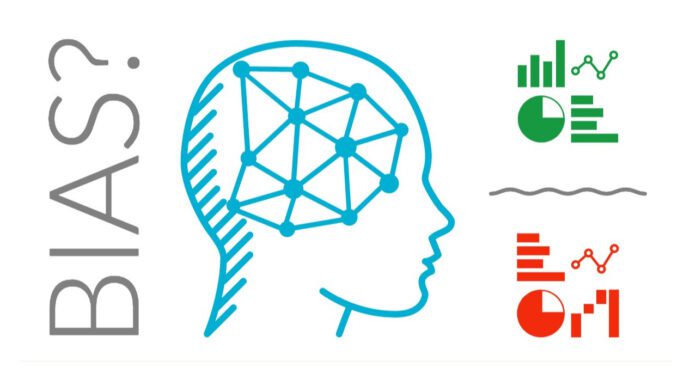 I waited awhile before writing about the Frederick County Public Schools, Racial Equity Committee. I wanted to read a bit more about it and look into some of the “issues” they have uncovered.

They acknowledged there are “Issues regarding race and discrimination present in Frederick County Schools” and went on to say there is a lack of teacher training about how their “implicit biases” affect their relationships with minority students.  It has nothing at all to do with students and how they behave, it’s all the teacher’s fault for not being trained on how to deal with students.

Let’s look at “implicit biases” for a second, because that’s all the time it deserves, that buzz phrase has spawned a multimillion dollar consulting industry, a money maker. It’s not even clear how implicit bias is even measured, almost EVERYTHING about it is controversial in scientific circles.

That hasn’t stopped people, like our Board of Education, from using the phrase like its settled science.

A December 2, 2017 Psychology Today piece titled “Mandatory Implicit Bias Training is a Bad Idea”, explains how the theory is flawed. That and about a thousand more articles say the same thing, but hey it gets people’s attention.

Anthony Greenwald and Mahzarin Banaji, who pioneered the study into Implicit Bias now admit “IAT” (Implicit Association Test), or Implicit Bias Theory, does not predict “biased behavior” in the lab and no test has ever been done in the “real world”.

So, it’s not about anything other than using unfounded science to sound like they are working on a problem that can’t be proven to exist. Knowing the IAT is extremely flawed, what training is suggested for the teachers?

Last year in a Frederick News Post article, Board of Education member Jay Mason, said they were still collecting data on this issue.  This data was never released for examination. Where is it? Was it ever collected? If so, I think we all would like to see how “racist” FCPS really is.

Mason goes on to say that “no one talks about race…” well that’s because it’s only important to racists. The problem I have with this is they are telling children, the teachers and administrators are to blame for any problems they have in school.

Not once, NOT ONCE, was personal accountability discussed or the student’s role in their school life. They never discussed what role the home life may have in a student’s perspective when dealing with others.  No, they just blamed the teacher’s ignorance and said they need to be better trained.

The last time I checked 2 + 2 = 4, regardless of your race. Maybe Mr. Mason should form a committee to find out why 47.1% of 4th graders who weren’t reading proficiently, were passed into the 5th grade anyway, and set up for failure. Or why local law enforcement’s warnings about gangs in the schools has been ignored?  Or why violence/bullying is trending higher in FCPS and what about having a $600 million budget and still have students in debt over lunch.

Stop playing racial politics with children.  You want to stop discrimination in schools, here’s how you start: Stop telling children they are the victim of discrimination. Stop telling them there is an evil unnamed force in our schools conspiring against them at every turn and unless someone else steps in, they will always be victims. Stop telling them to blame teachers for any issues they have. Teach them about personal responsibility and how to be good people, that’s how you start.

Remember, the road to hell is paved with good intentions.