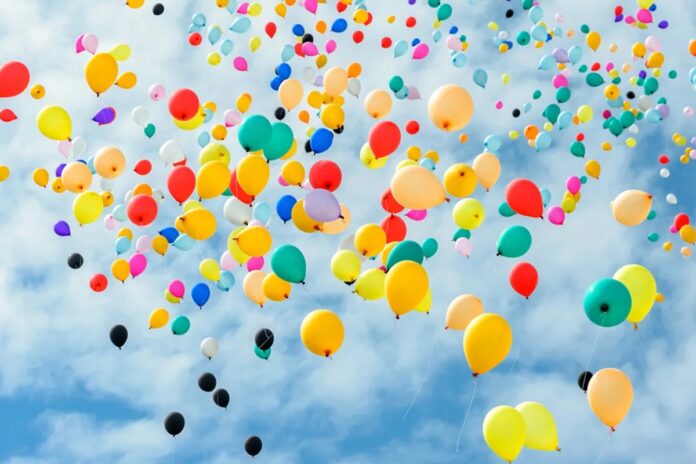 Balloon releases are “symbolic speech” just like flag burning which is protected by the First Amendment of United States Constitution.  The Supreme Court has upheld that freedom of speech protects actions that society finds offensive.   As offensive as Councilman Kai Hagen may find the release of helium filled balloons that doesn’t trump our right to freedom of expression.

An organized balloon release is held by a group of like-minded people who have congregated to celebrate, mourn or bring attention to their reason for gathering.  The loss of a loved one, the death of a child or highlighting the need for cancer reducing mammograms, the balloons are part of the message.  They are “symbolic speech”.  Councilman Hagen thinks that tradition is silly and should be eradicated.

He himself said on September 2, 2019 “Intentional helium balloon releases may not be one of the biggest environmental problems we have to worry about…”  “The question isn’t about how significant the impact is on the environment…”  “The question is about why it isn’t quick and easy to end a practice that has a negative impact…”

Did you get that?

You see, we weren’t getting to the result Mr. Hagen approved of quick enough.  We needed a nudge.

He admits it isn’t a big environmental concern, but it is one of his concerns and we poor uneducated bumpkins were taking too long at arriving at his expert and preferred solution.  Mr. Hagen sees no benefits for balloon releases, nor respects that others do.  The fact balloon releases have been in decline since the 1980’s was irrelevant because we simply weren’t moving swift enough for him.

That’s how dictatorships work.   You have a Constitutional right to express yourself through balloon releases, Mr. Hagen disapproves so he created a law to put an end to it.

Councilman Hagan is a fan of climate pawn Greta Thunberg.  He quotes her frequently on his Facebook pages.  The following quote is insightful:  For way to long, the politicians and the people in power have gotten away with not doing anything to fight the climate crisis – we will make sure they will not get away with it any longer.”

He admitted his bill was created to curb behavior. He isn’t a councilman to serve the county or the people.  He needs legislative authority to enact laws that prop up his environmental and climate change wish list and to hasten its timeline.  This is how he fulfils the promise to not let you “get away with it any longer.”

Mr. Hagen was irritated by …. to be continued tomorrow.