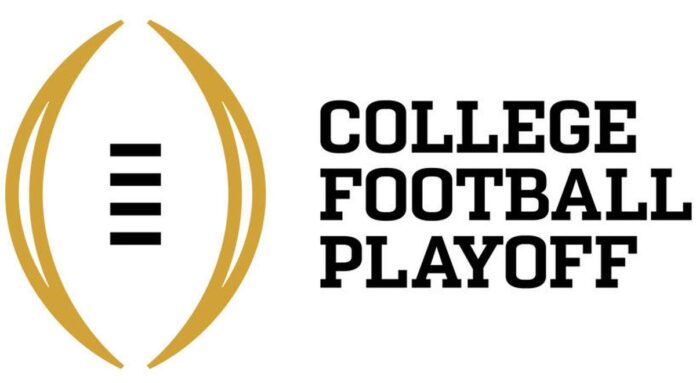 College Football Playoff Rankings are as follows based on Saturday’s Results the top 4 Teams should be ranked as follows:

#3-Ohio State-12-0- Author’s Note: At the time of this writing the Big Ten Title game has not finished so the win/loss record only reflects Ohio State’s regular season results.

I feel strongly these are the four best College Football teams in our nation for the following reasons:

#1 LSU – I have LSU ranked #1 because they won the SEC and have top 25 victories against Alabama, Auburn, Florida, Texas and Georgia in yesterday’s SEC Championship also their strength of record and strength of schedule is extremely strong when compared to Clemson and Ohio State. They also have the top contender for the Heisman Trophy in their quarterback Joe Burrow who has broken numerous SEC and NCAA passing records for touchdowns and total yards.

#2 Clemson – I have Clemson ranked #2 in the Nation because they are the defending National Champions however the reason I have them ranked below LSU is they don’t have the signature victories that LSU has gained due to a weak schedule. As a result their best win will be against the 9-3 Virginia Cavaliers in yesterday’s ACC Championship Game.

#3 Ohio State – I have Ohio State ranked #3 due to the fact they are the best team in the Big Ten Conference however the Big Ten does not have the reputation of the ACC and SEC due to weak scheduling as a result Ohio State’s best victories have come against Penn State and a 9-3 Michigan squad.

Due to these ranking projections the match-ups would be as follows:

#3 Ohio State Vs. #2 Clemson in the Playstation Fiesta Bowl

Time will tell if I nailed them.